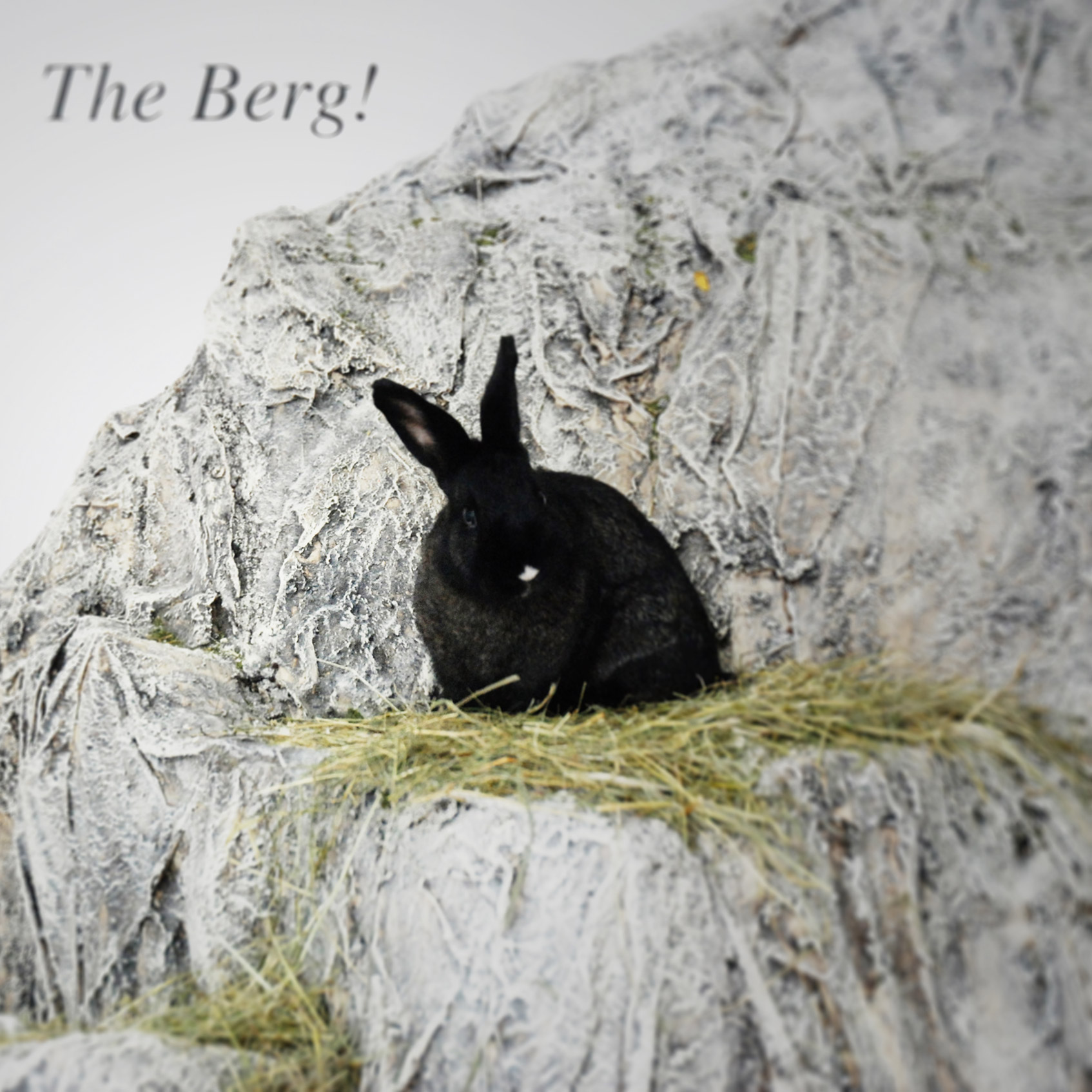 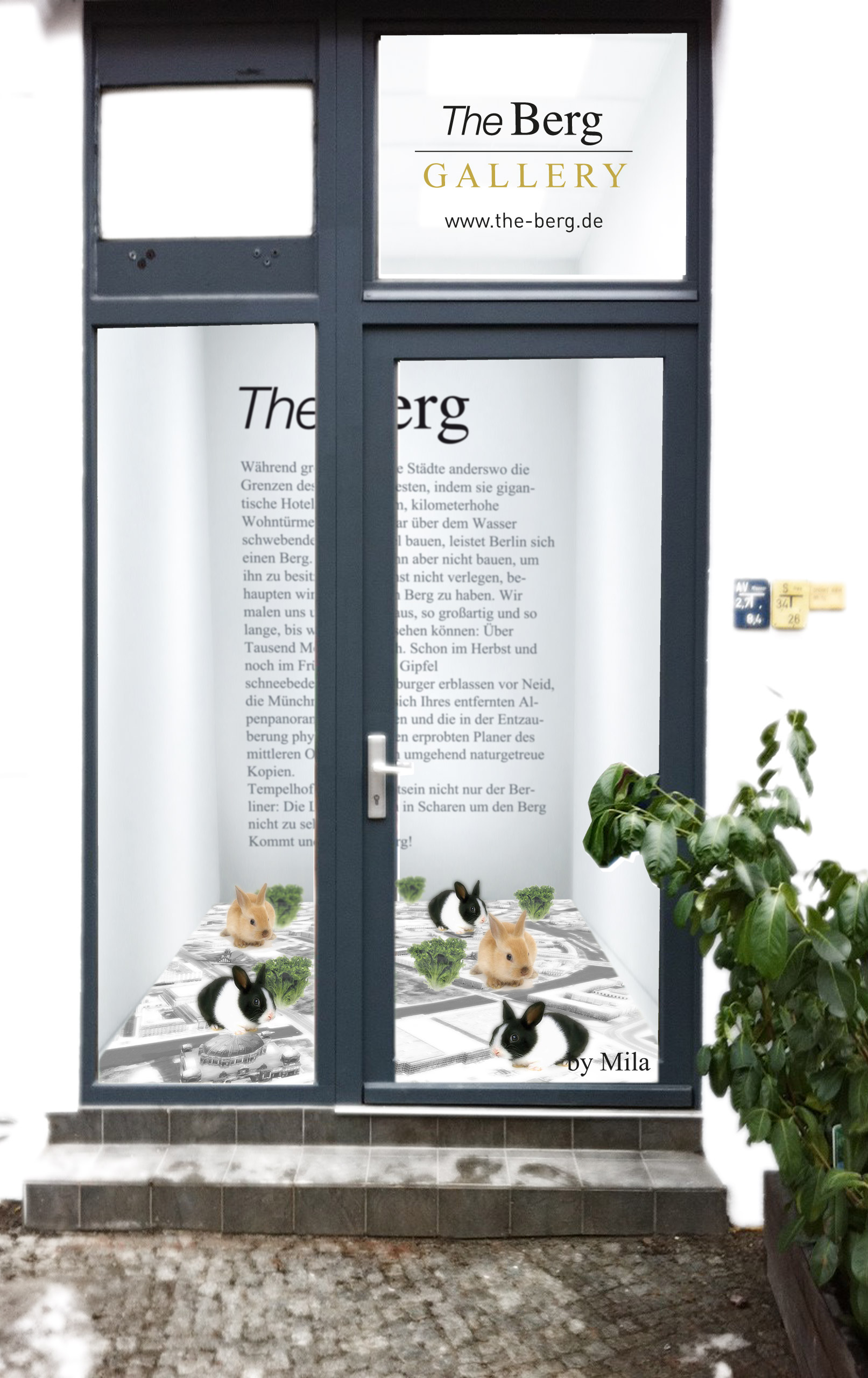 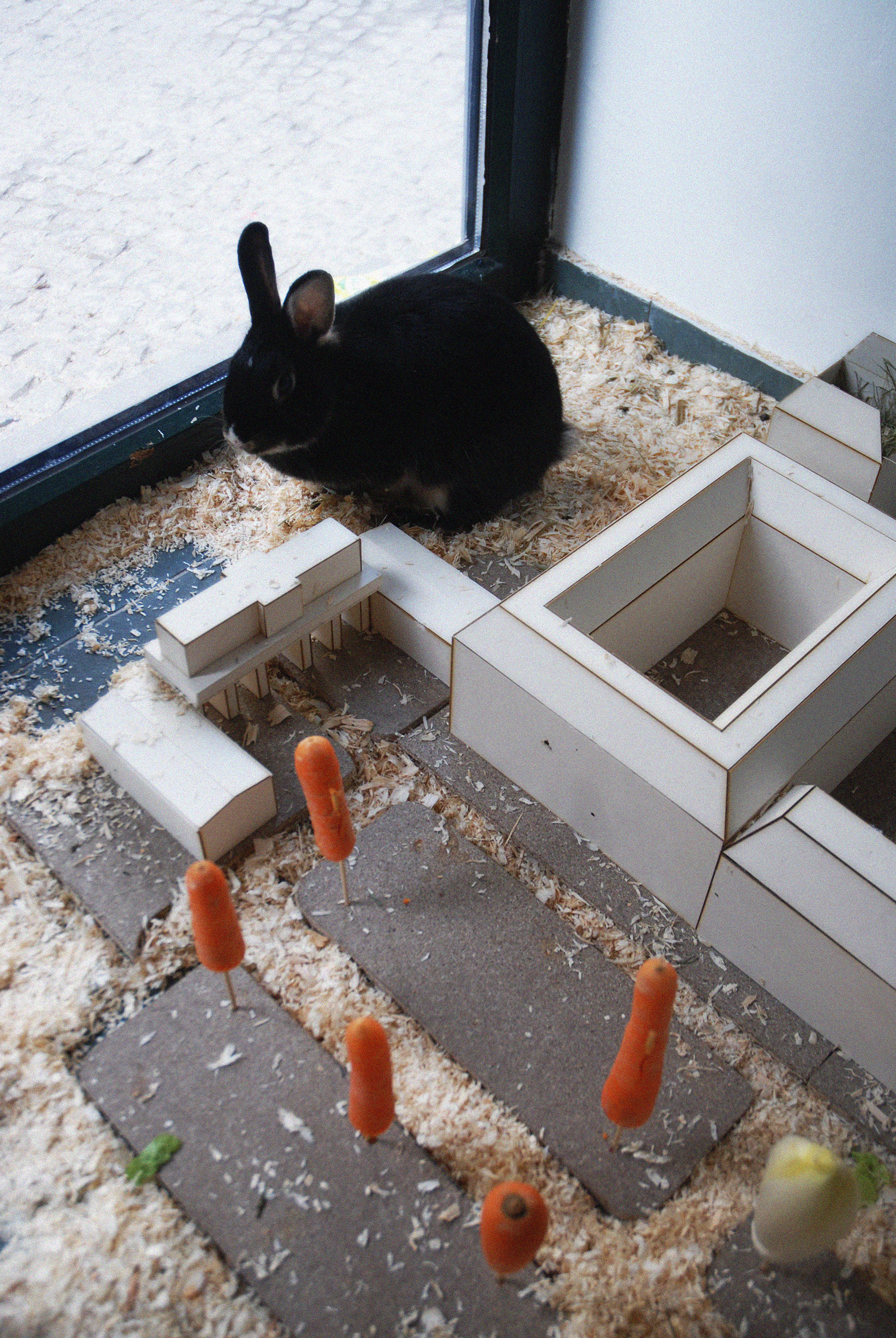 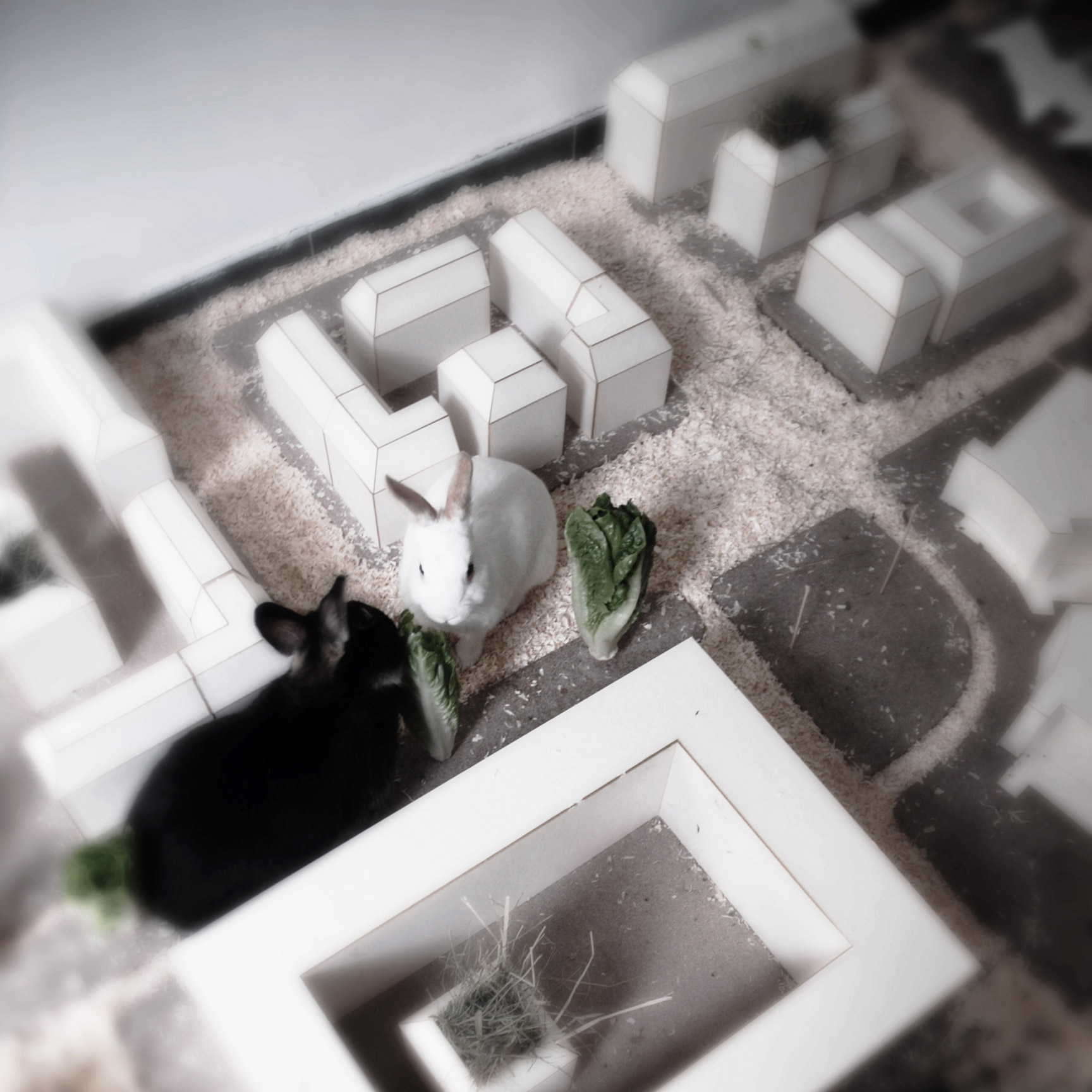 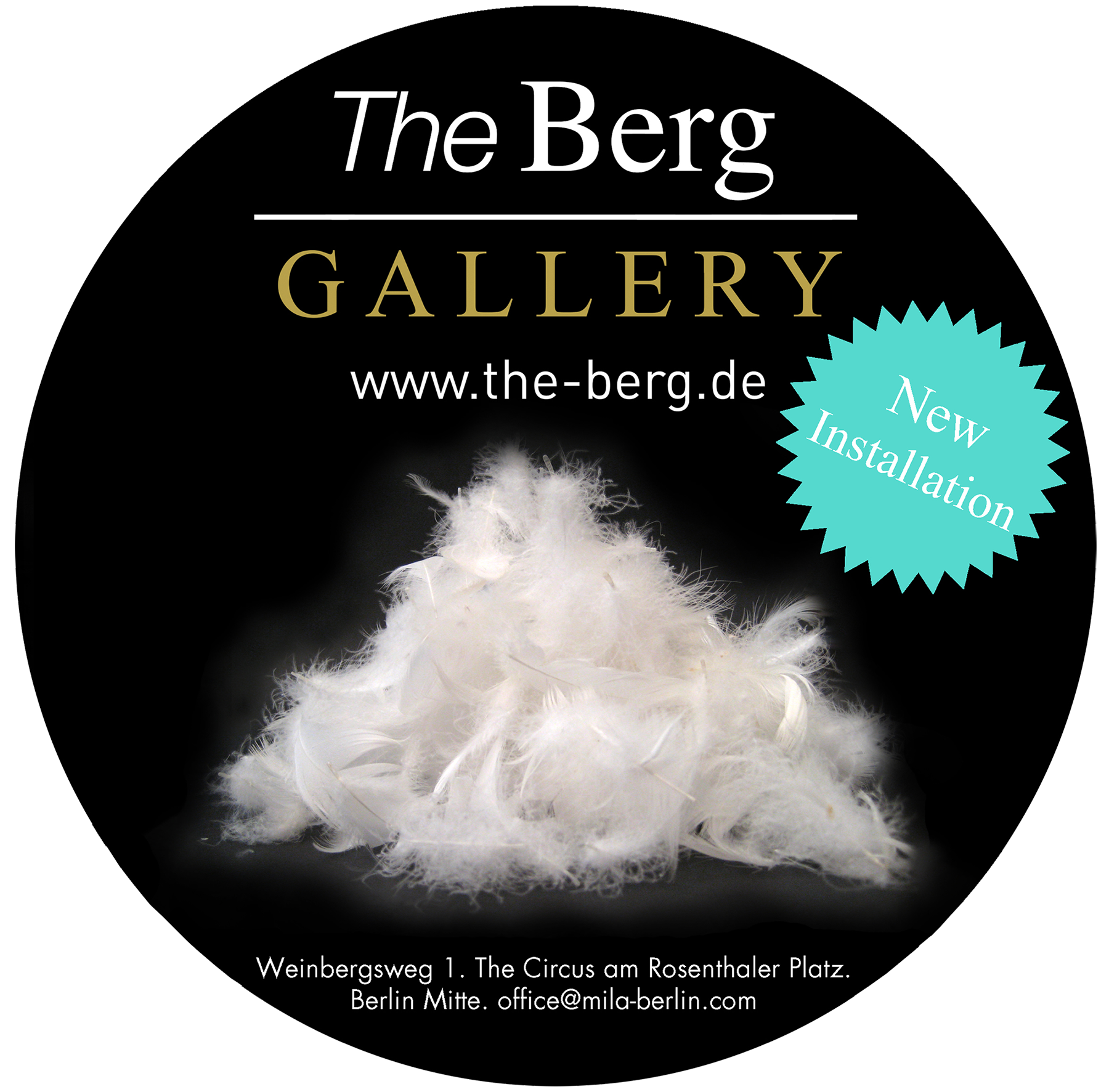 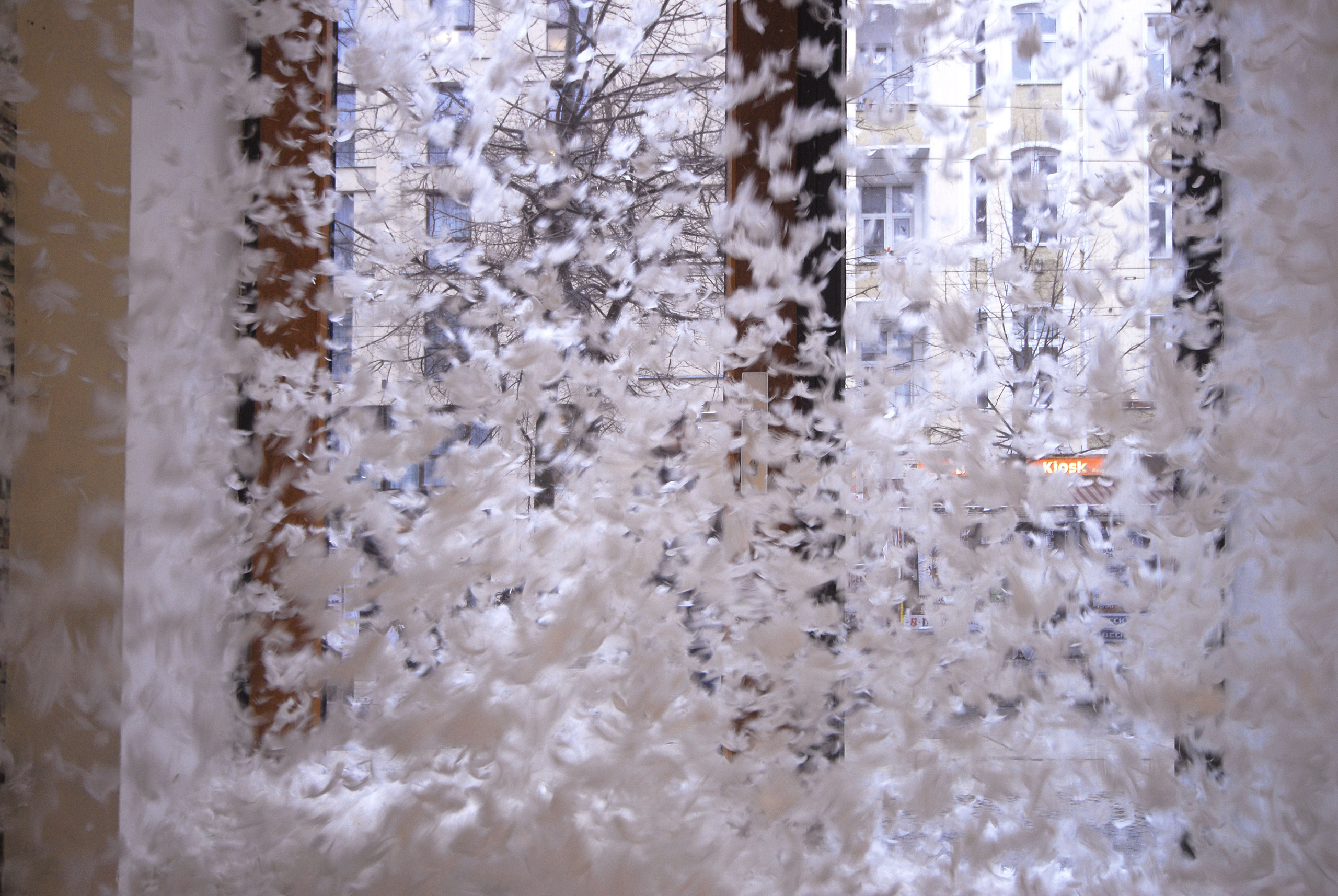 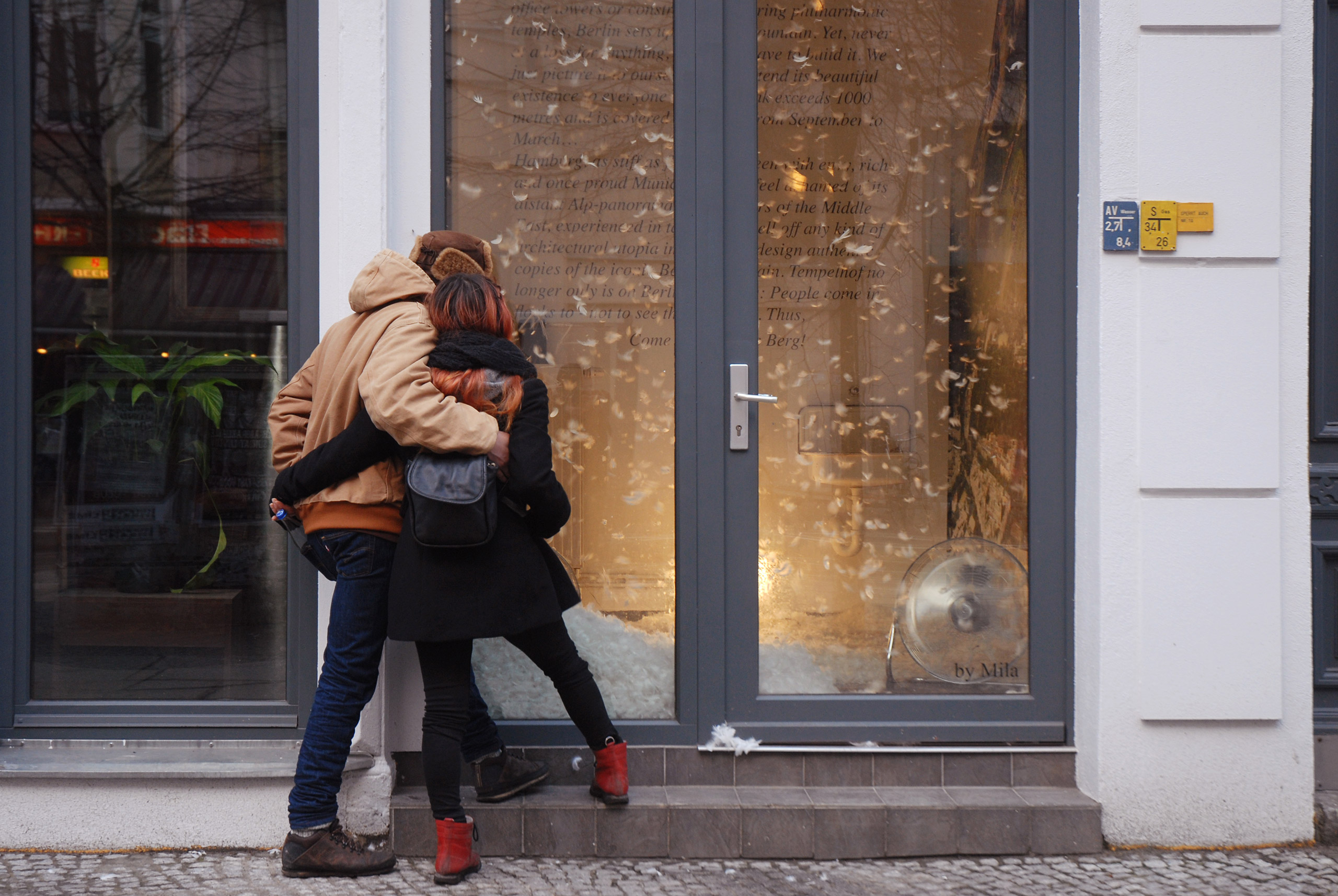 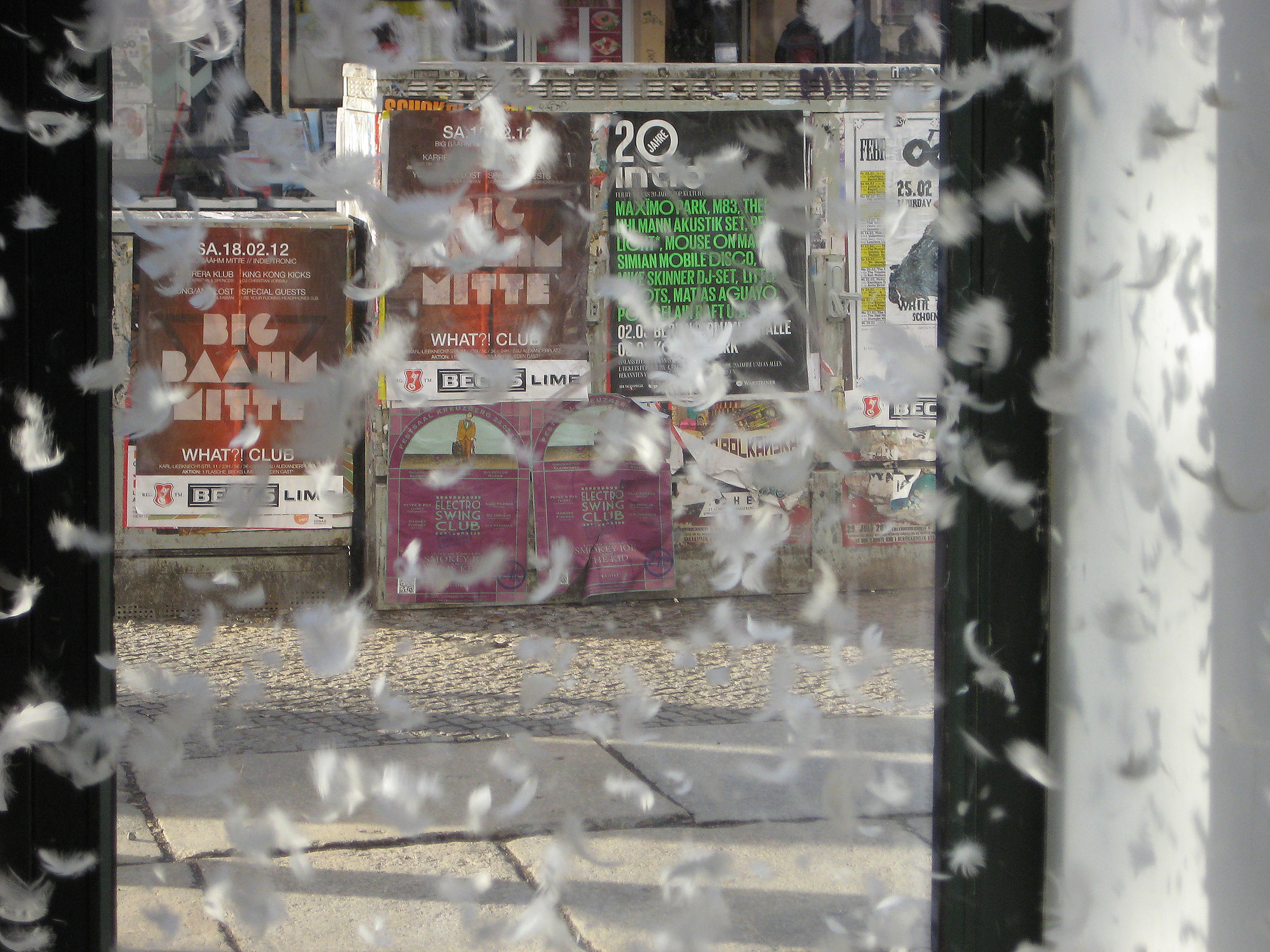 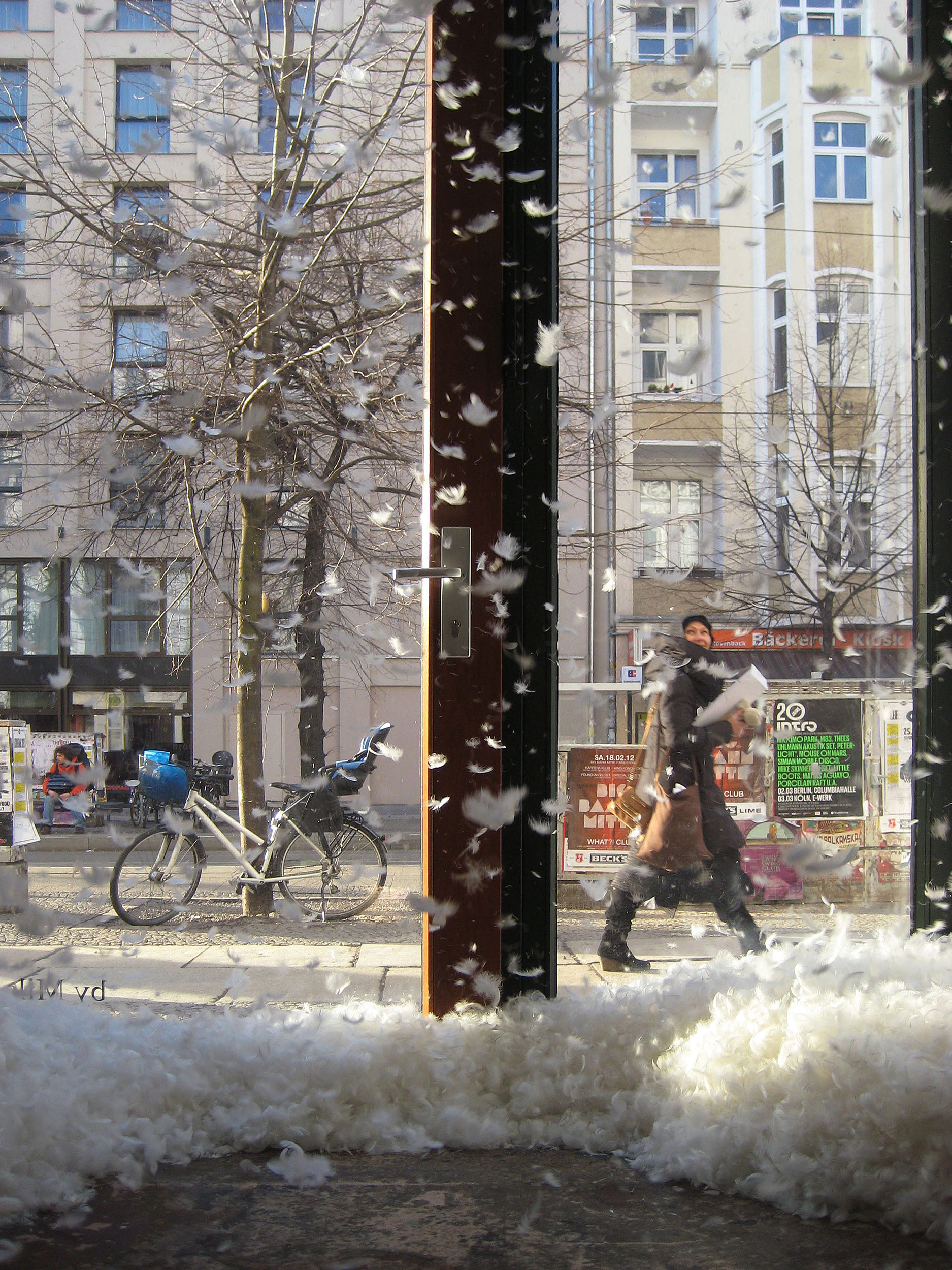 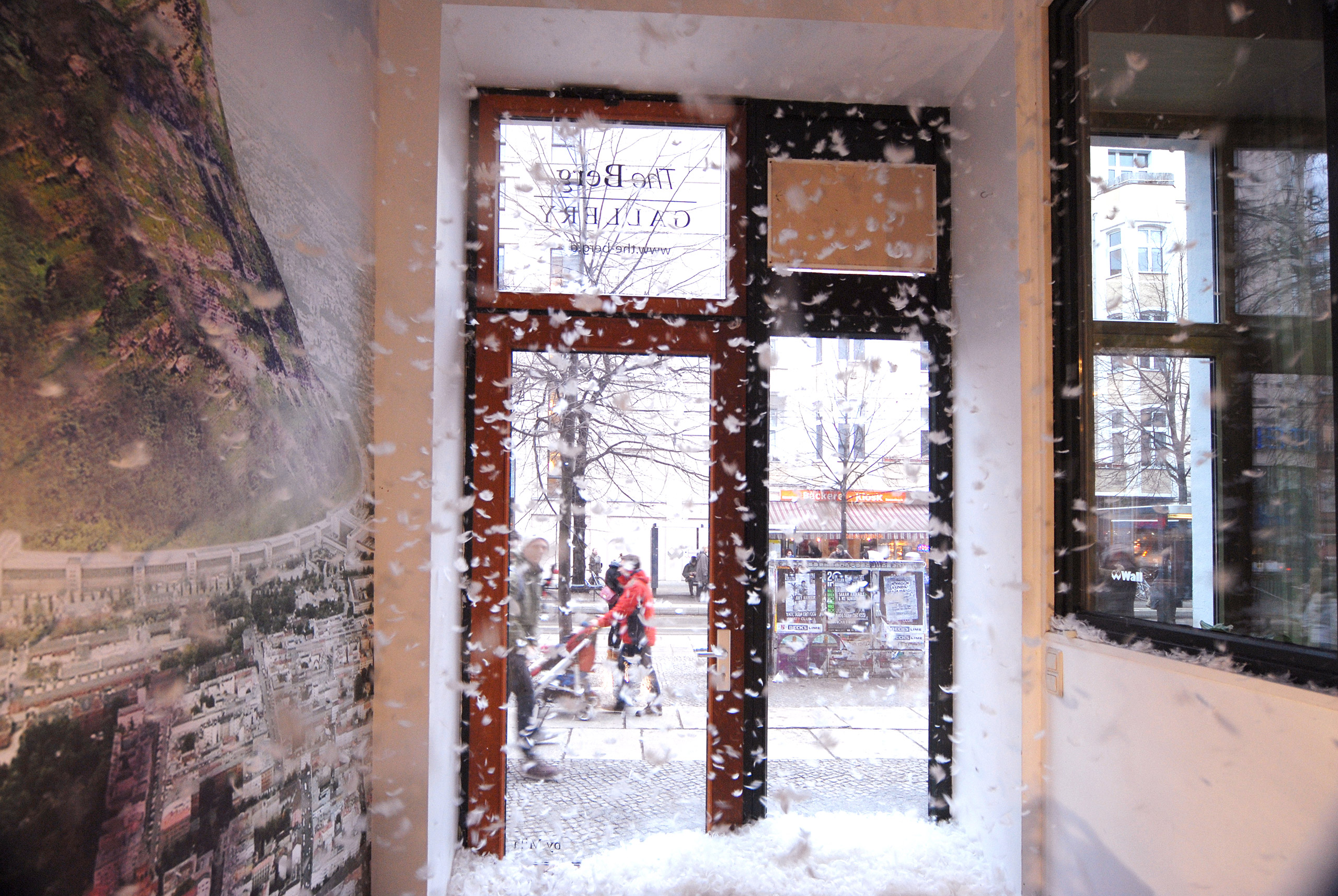 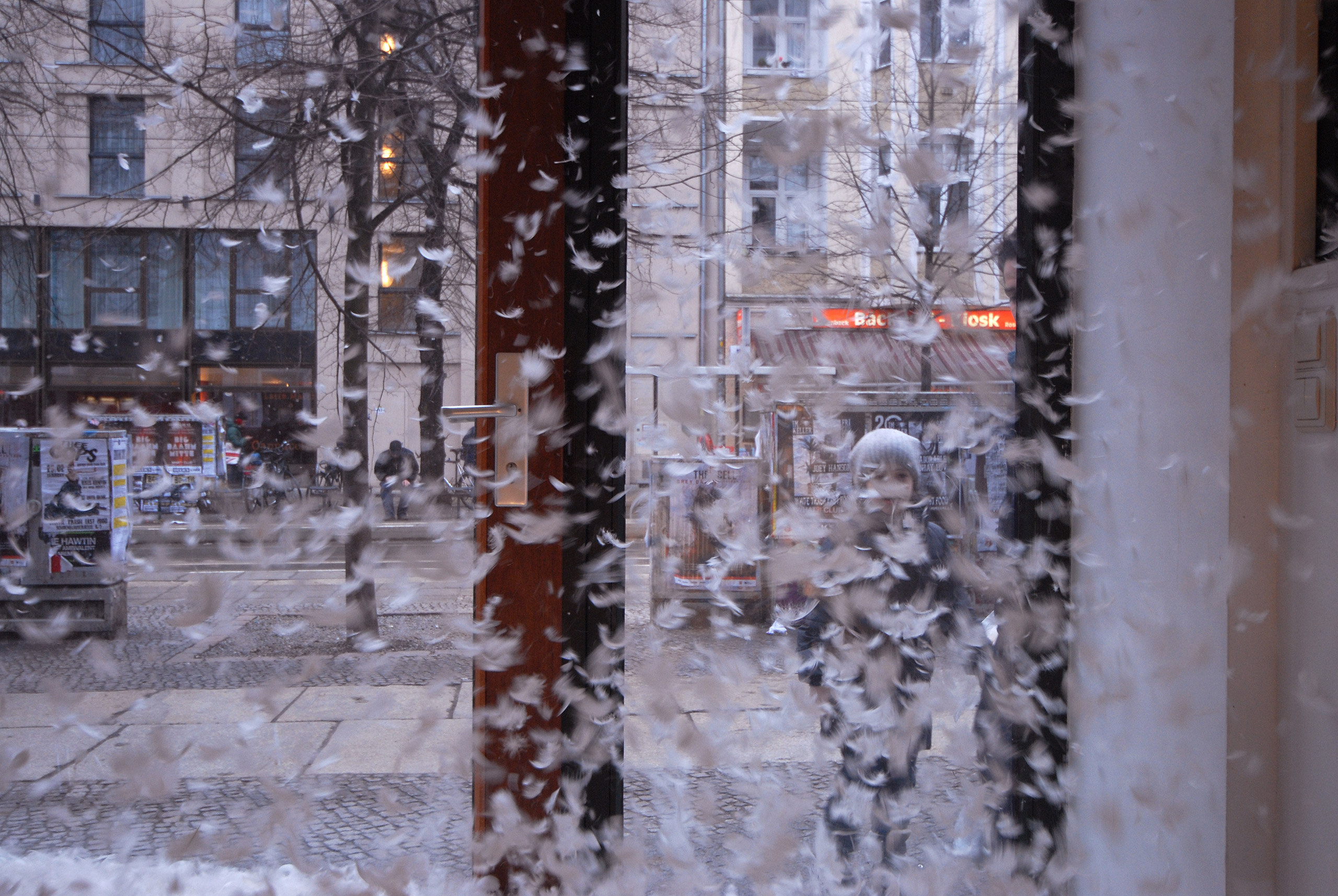 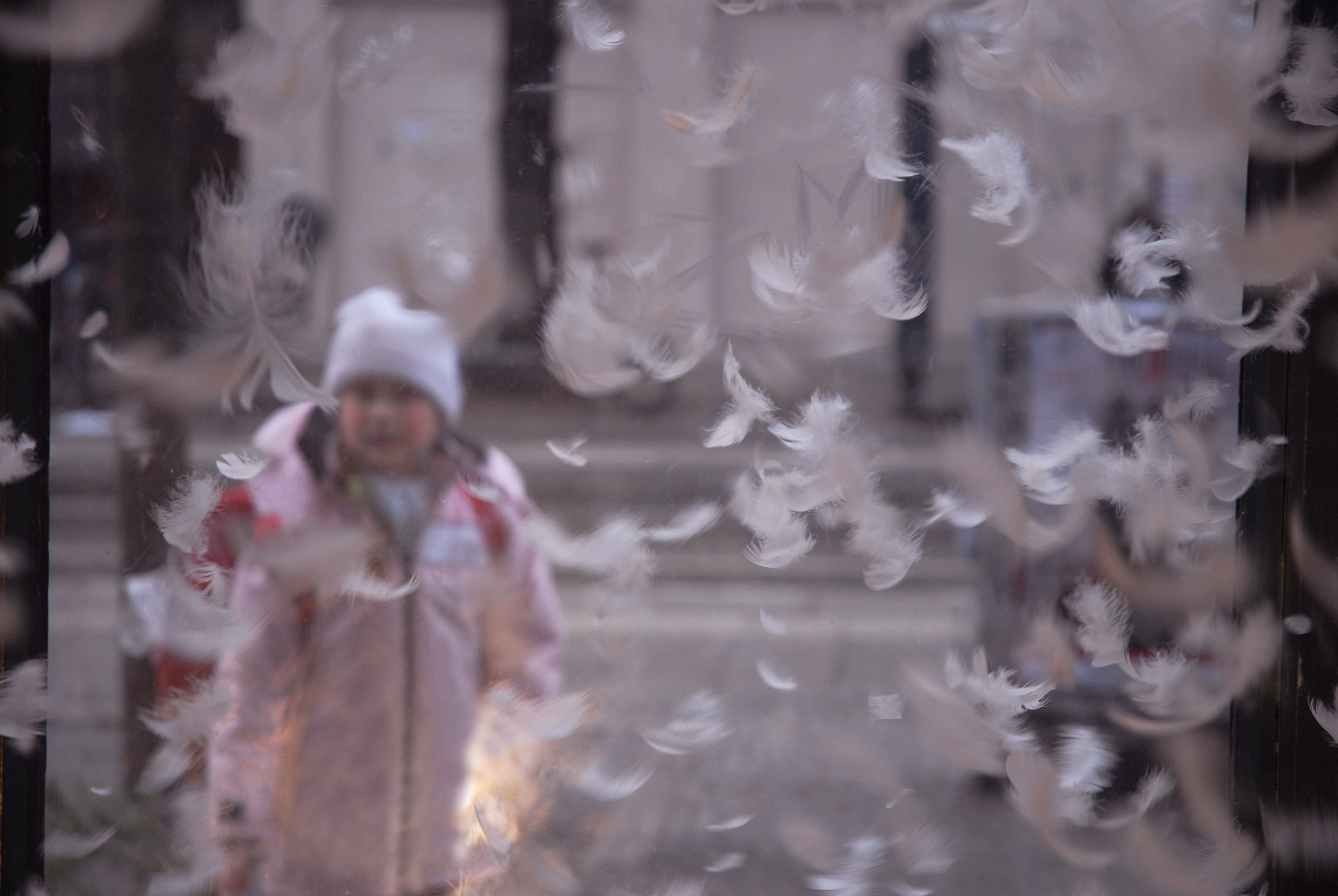 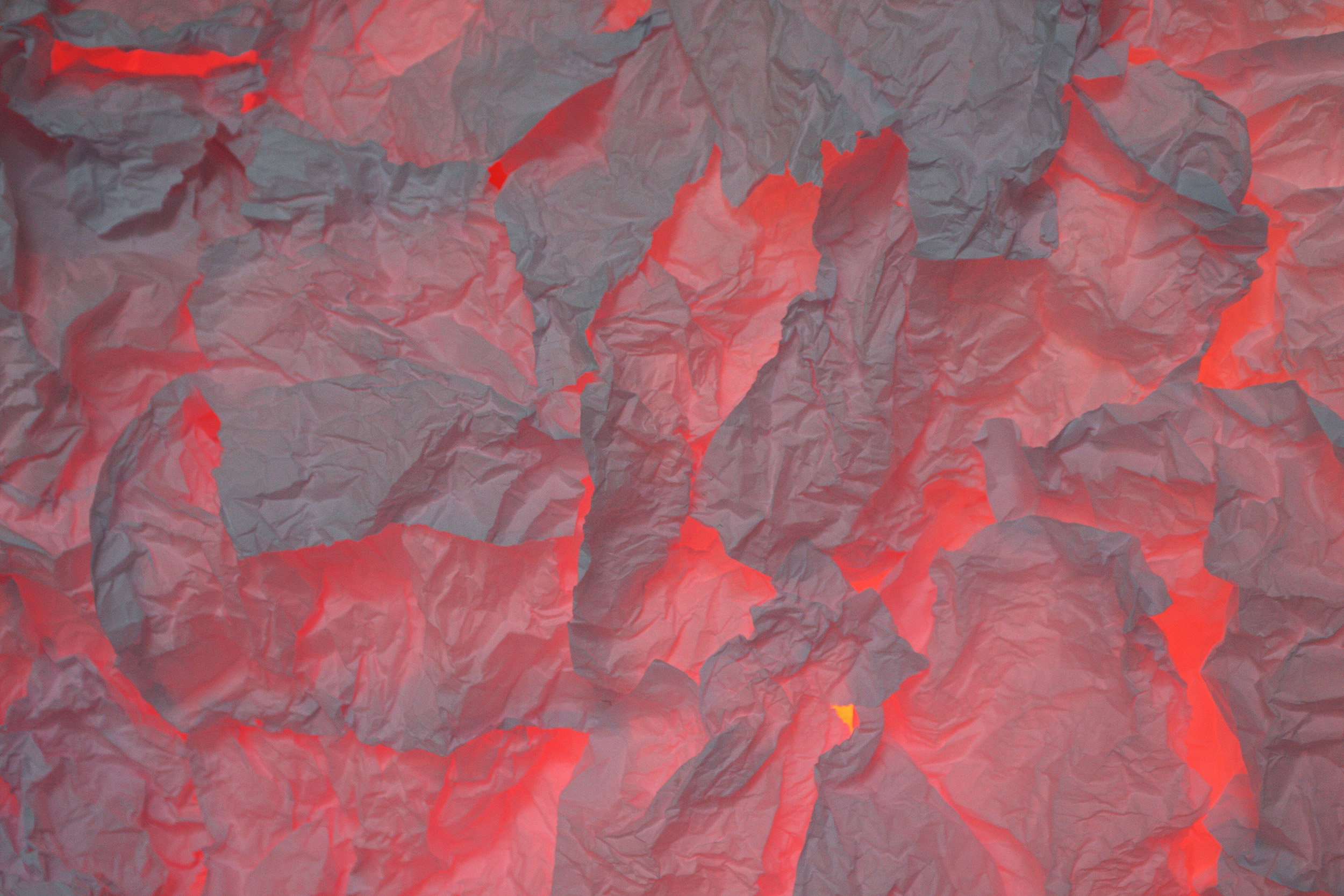 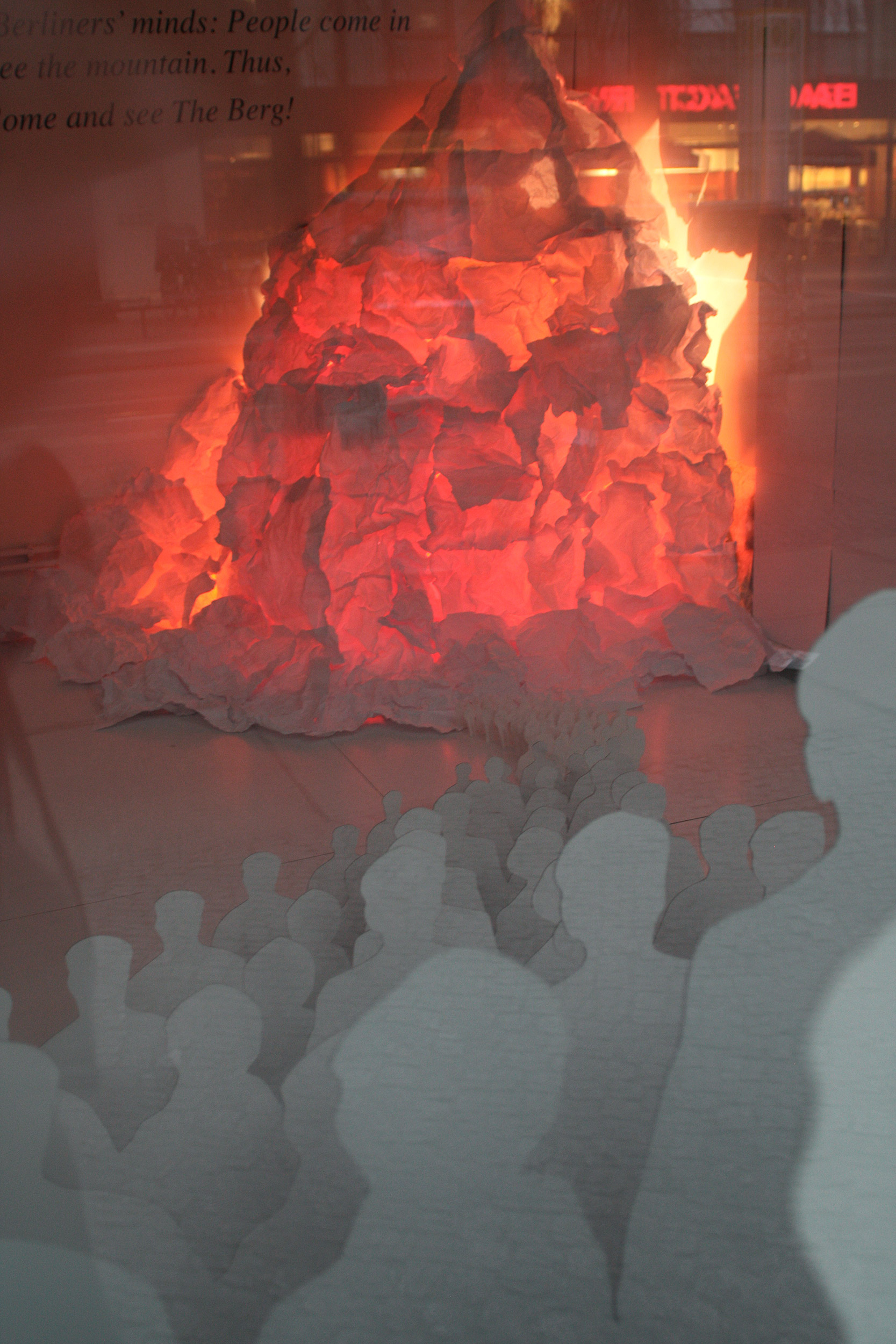 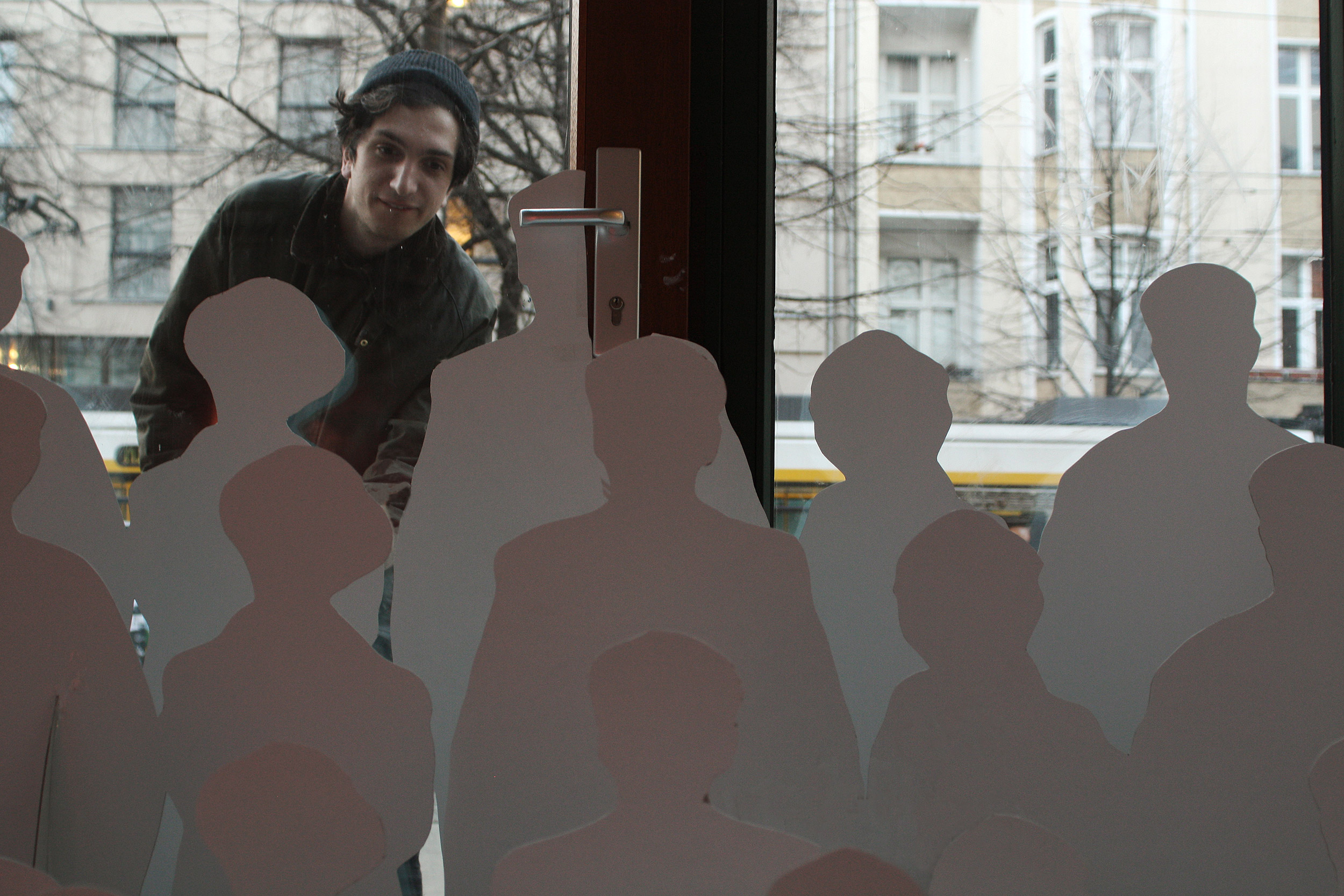 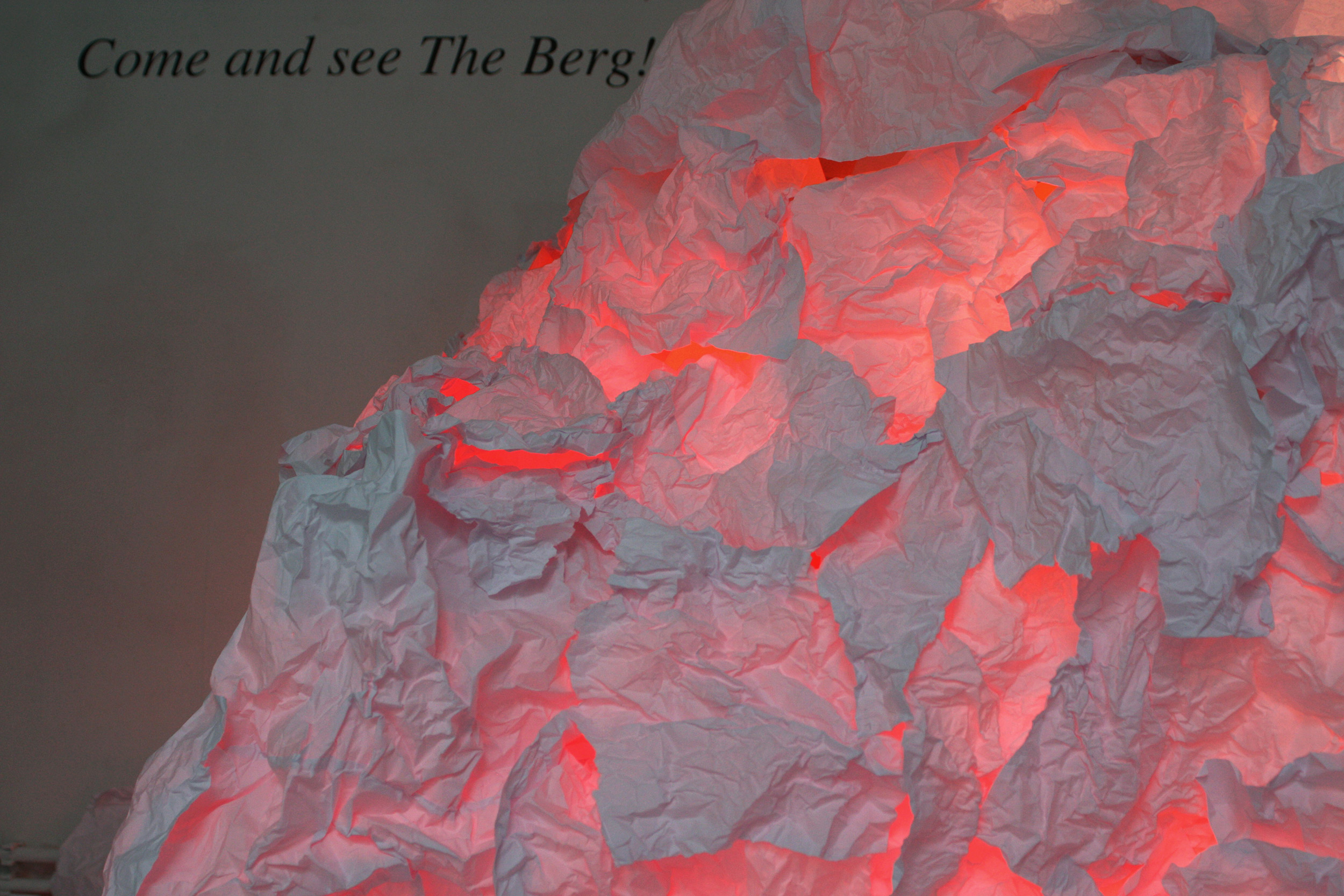 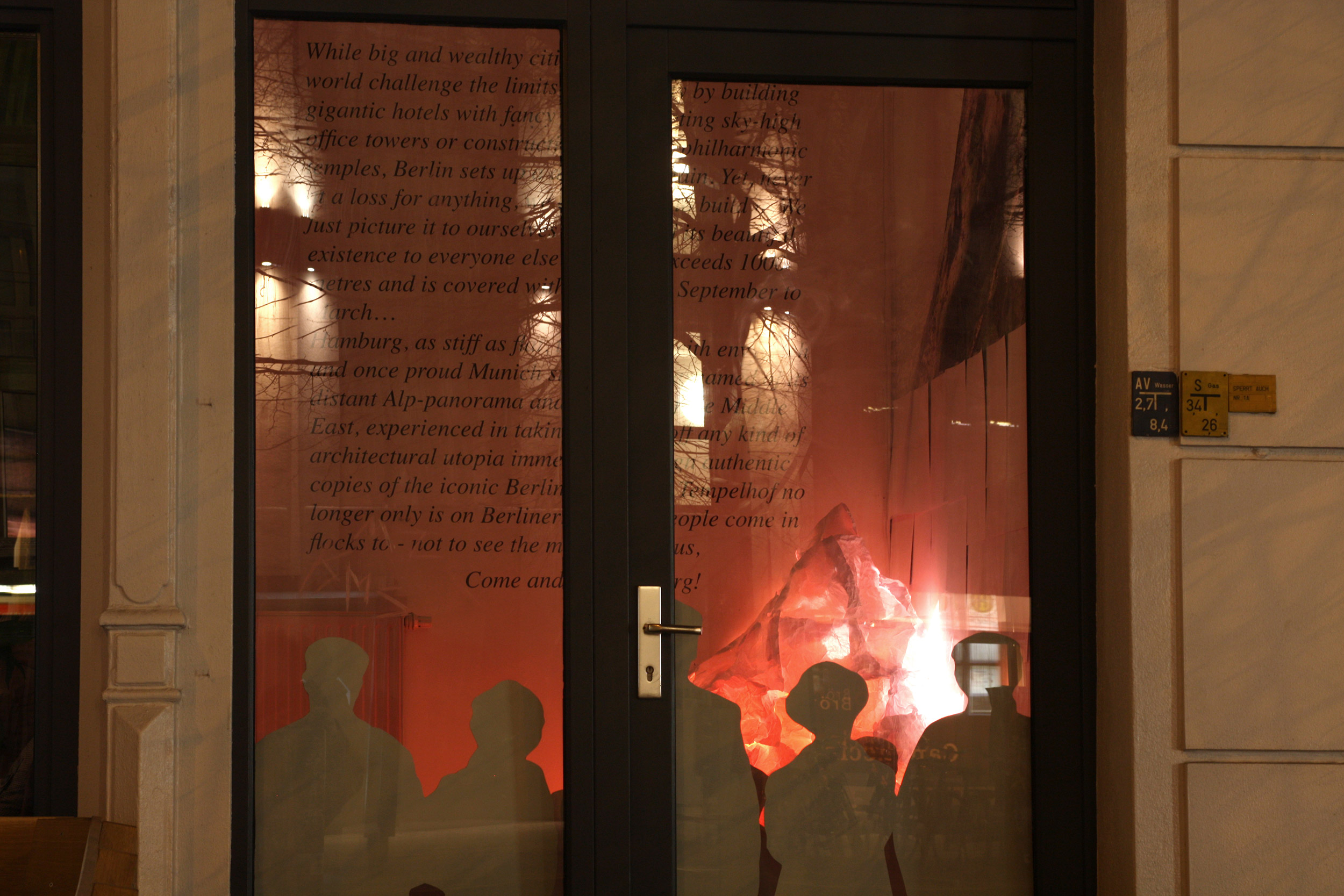 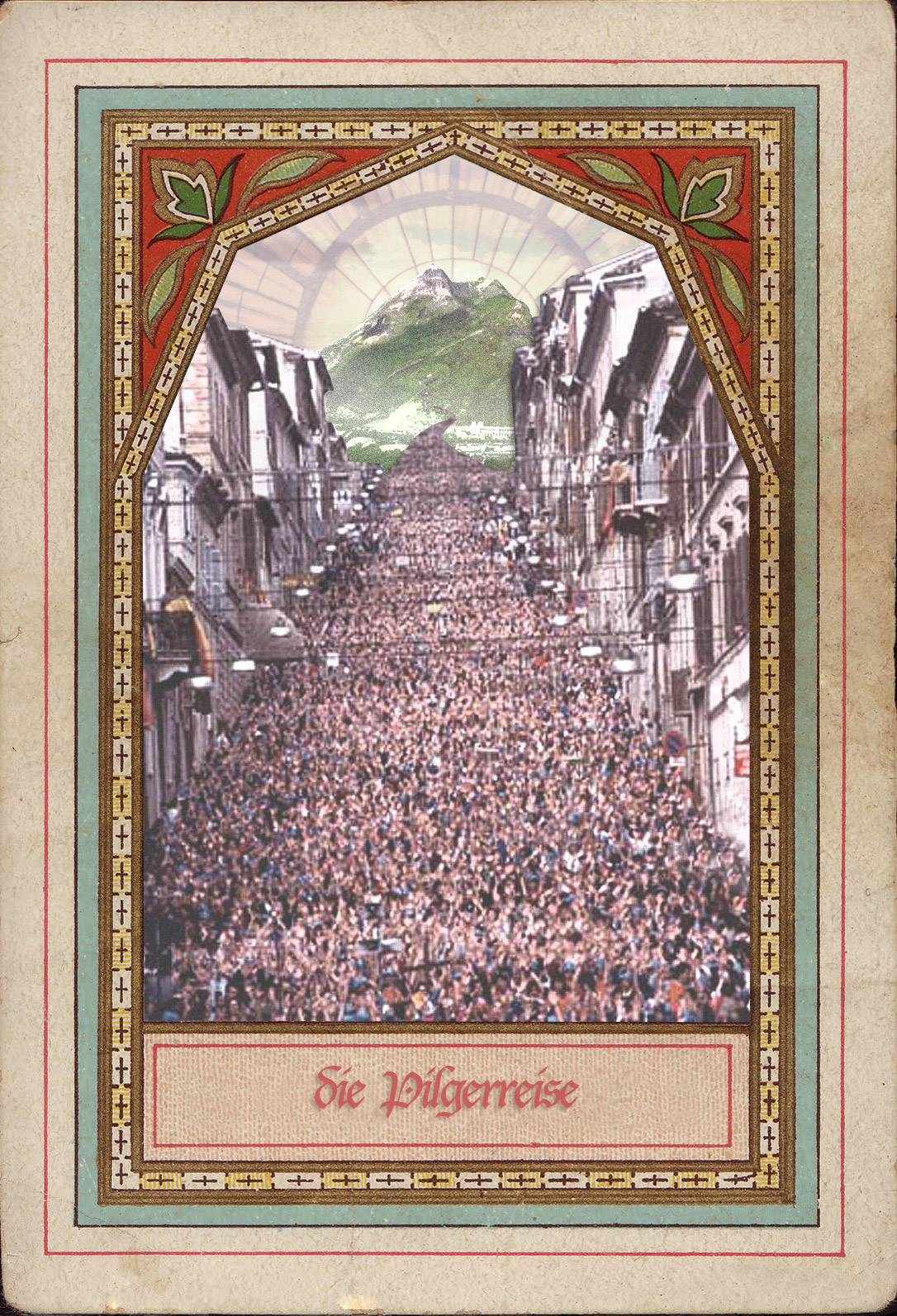 2012. She felt tired was all she told her therapist. After having been starred at for eight long decades Empire State Building wanted to stare at something fancy herself, she thought. True there were ups ad downs, and lately, that is after the terrible demise of her taller twin colleagues, she had once again been getting as much admiration as she had in the early days. But that made her feel only worse. The vulgar turrets that were being erected next to her iconic friends’ tombs were said to be more or less imitations of some overseas fellows …  There were all the stories of much more impressive towers on the other end of the globe. Enough, she was lean, she was tall, and if you made it here… “Boring as it may be, you cannot escape your own folkloristic existence” the therapist concluded, “but a change of scenery might help you to accept yourself”.