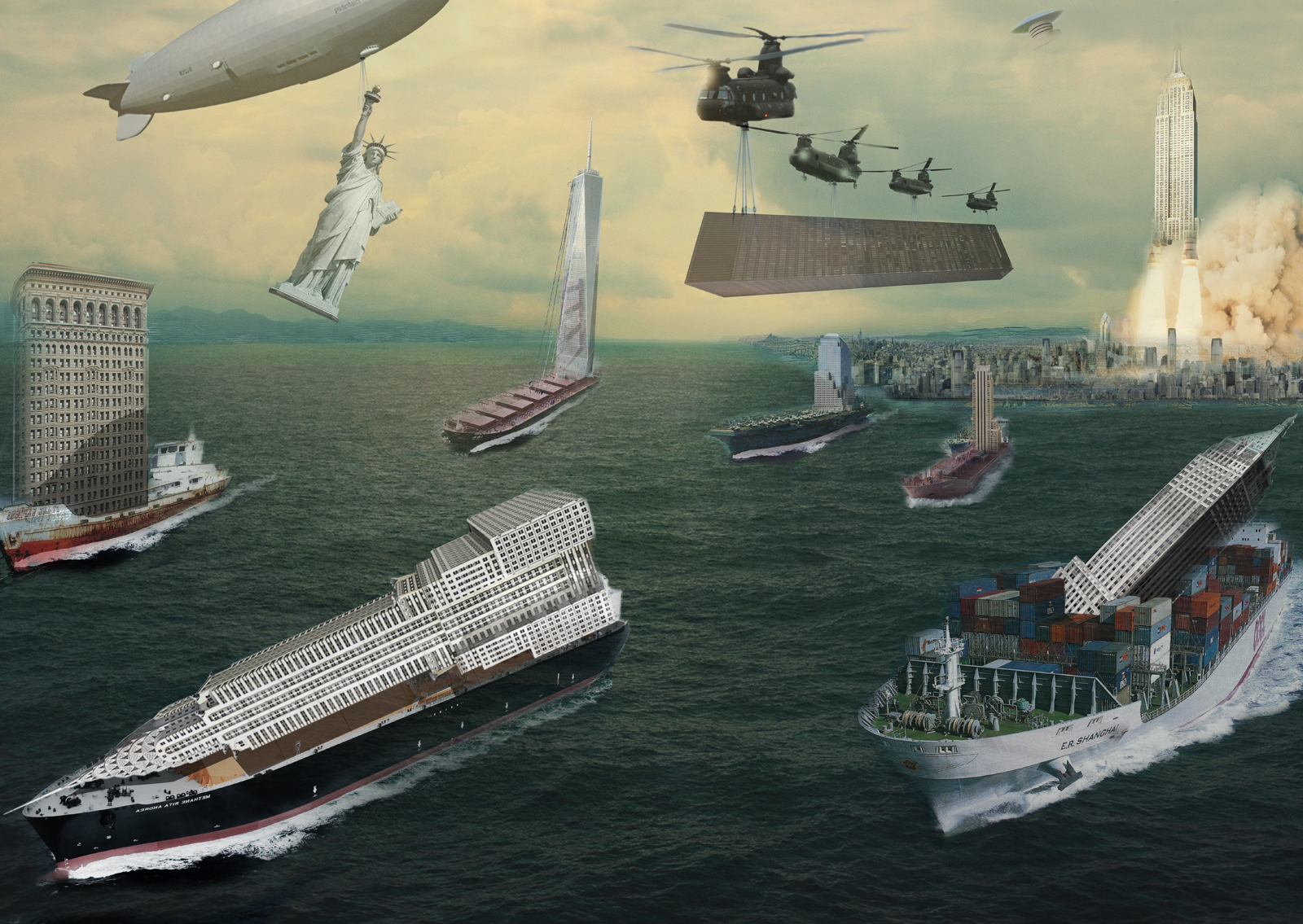 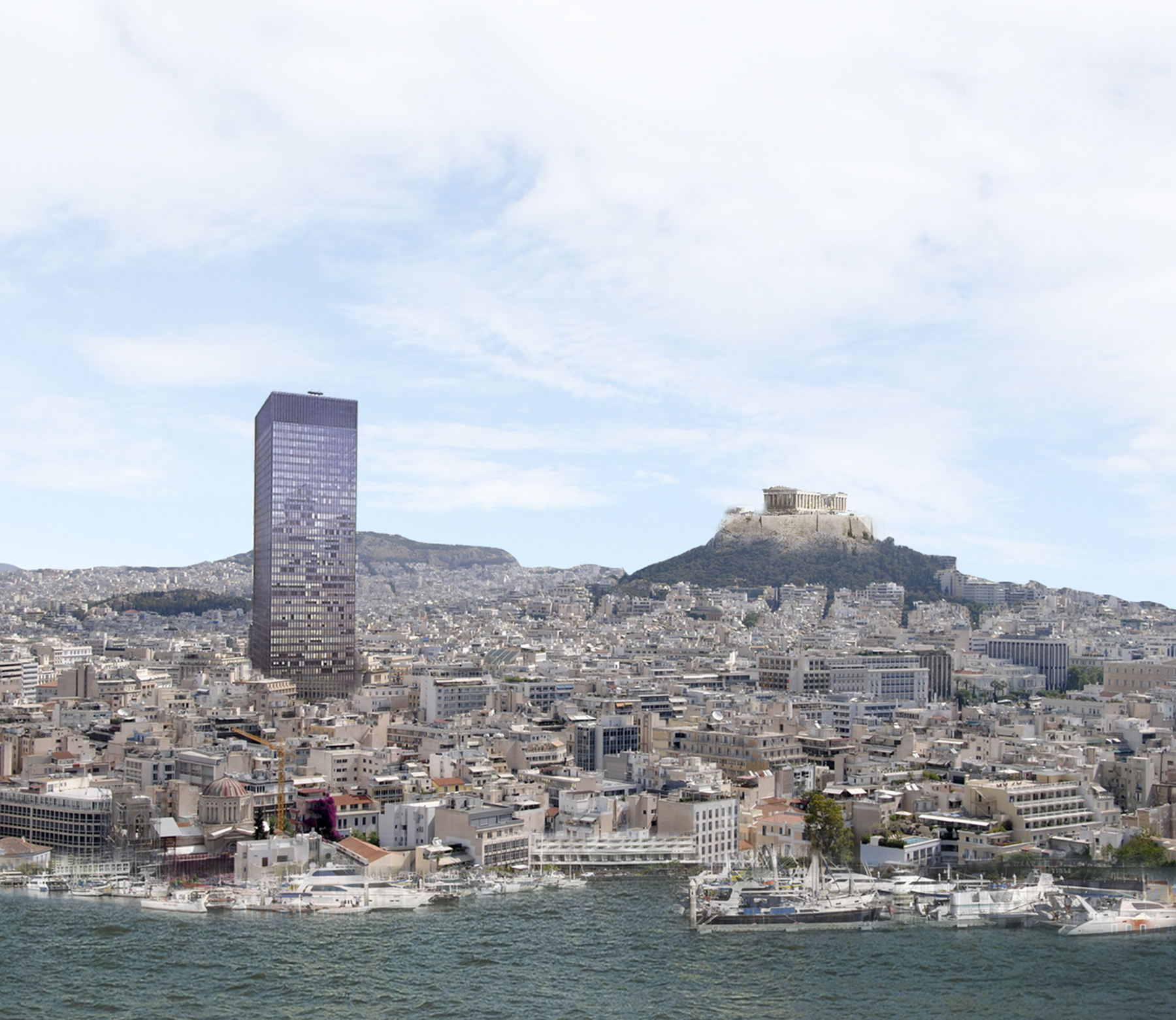 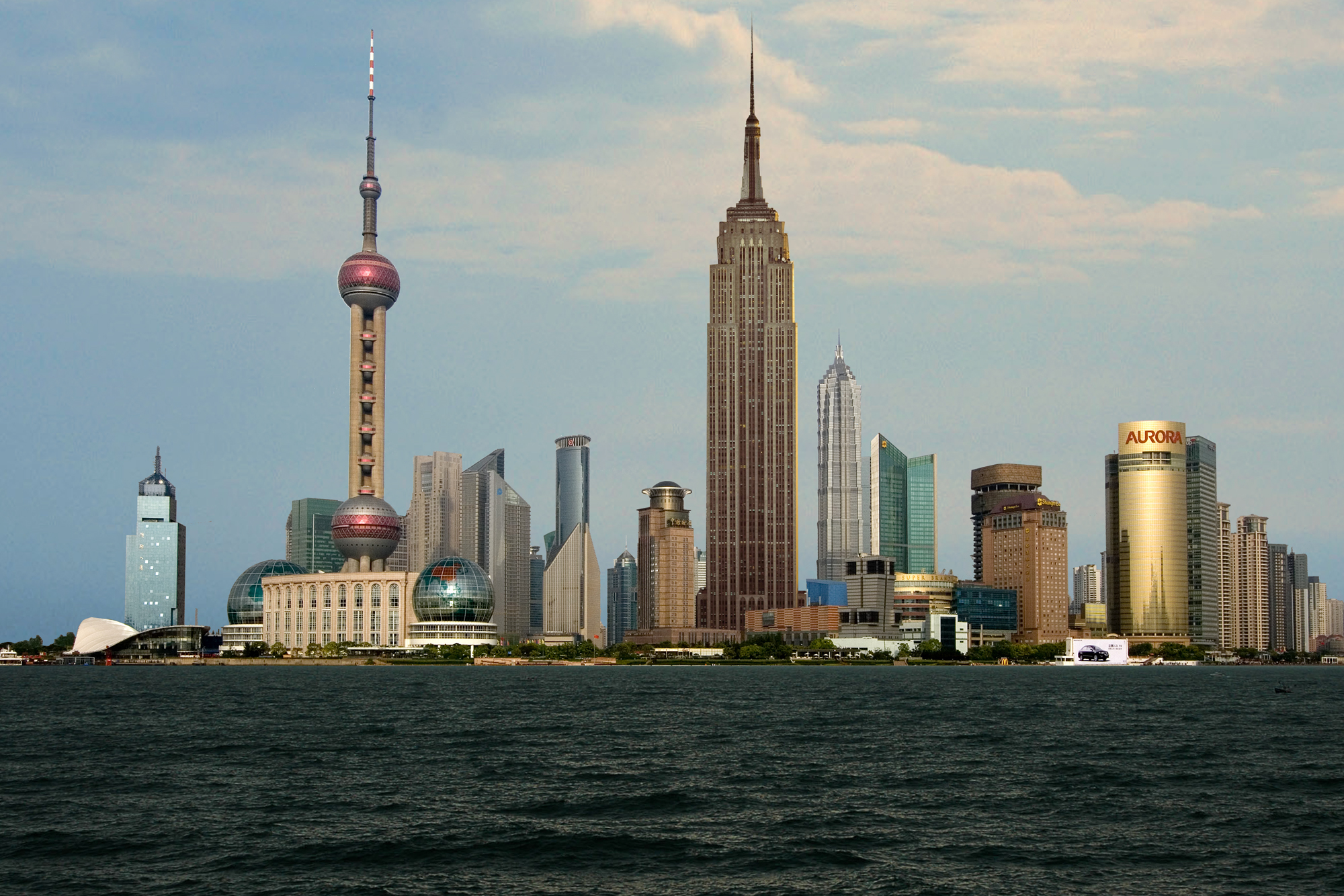 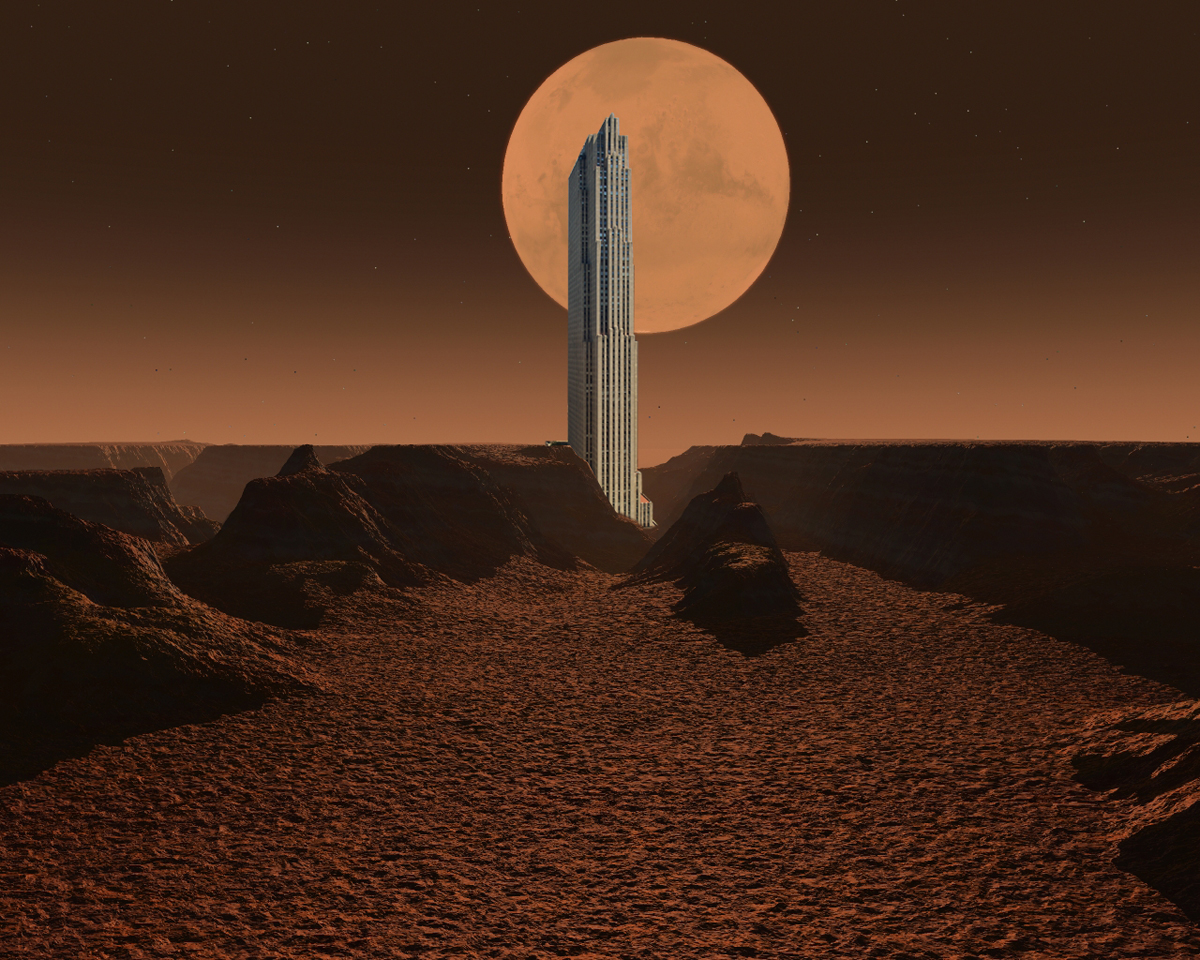 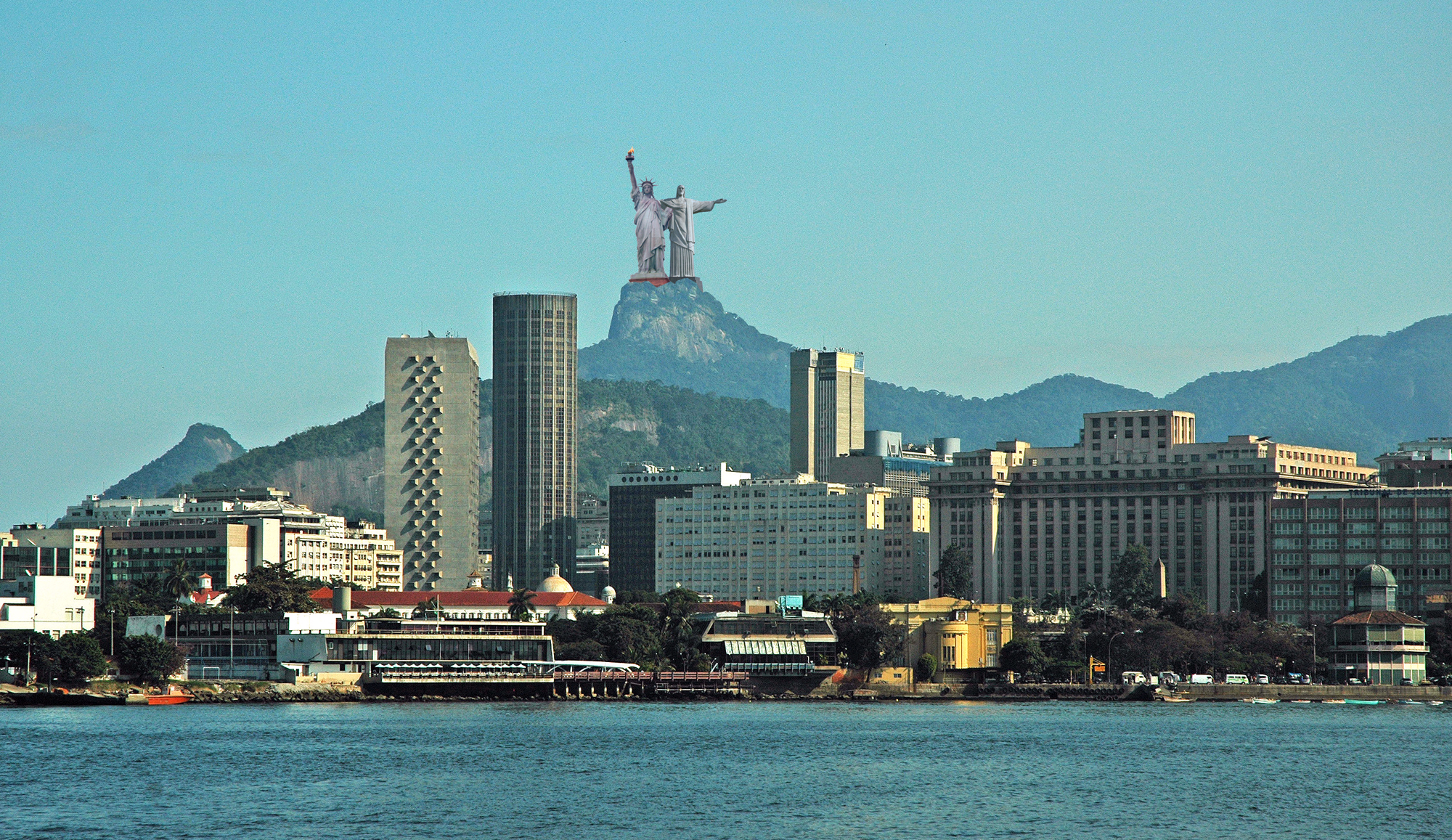 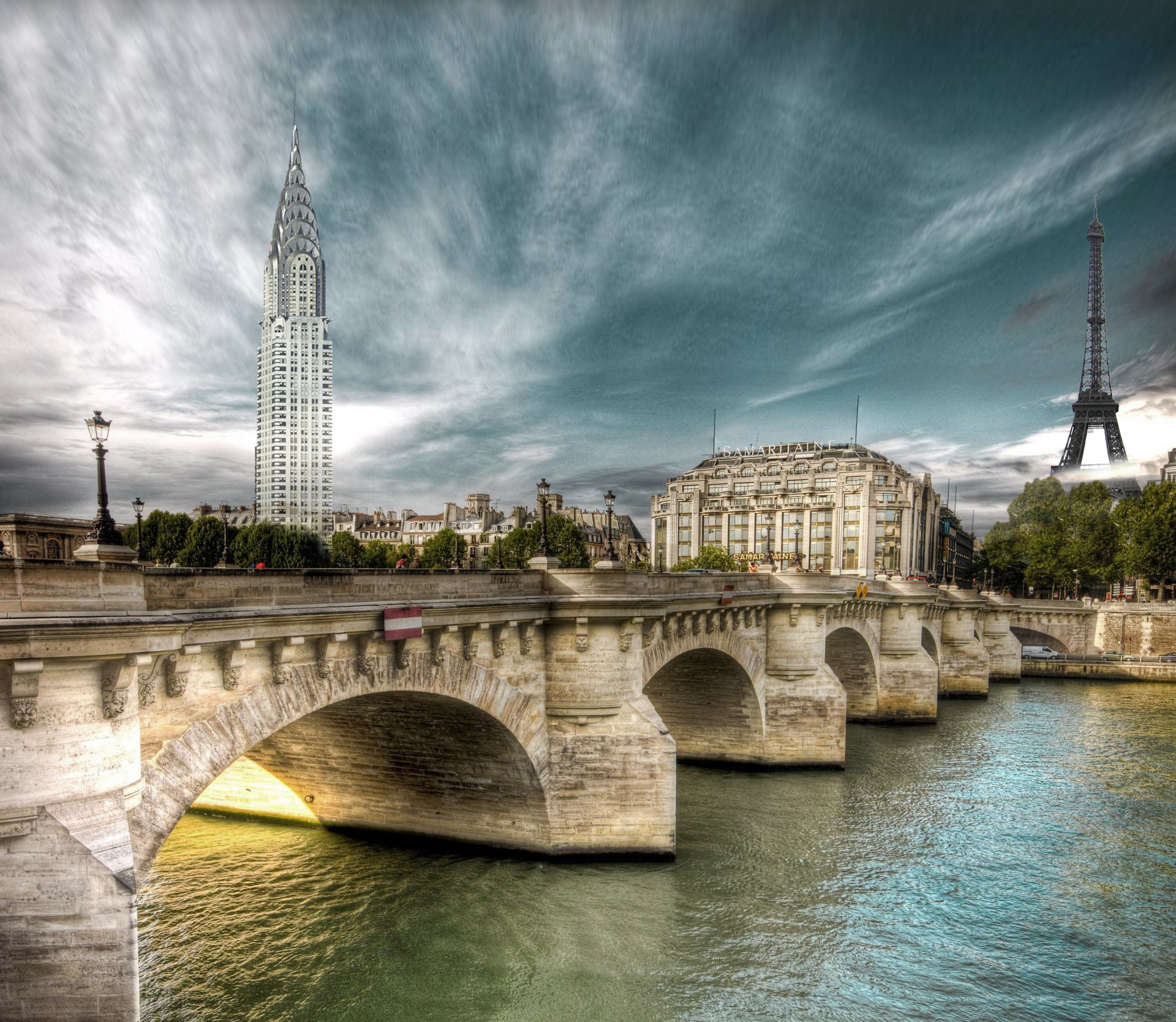 She felt tired was all she told her therapist. After having been starred at for eight long decades Empire State Building wanted to stare at something fancy herself, she thought. True there were ups ad downs, and lately, that is after the terrible demise of her taller twin colleagues, she had once again been getting as much admiration as she had in the early days. But that made her feel only worse. The vulgar turrets that were being erected next to her iconic friends’ tombs were said to be more or less imitations of some overseas fellows … . Enough, she was lean, she was tall, and if you’ve made it here… “Boring as it may be, you cannot escape your own folkloristic existence” the therapist concluded, “but a change of scenery might help you to accept yourself”.

Only five months after Empire State Building had taken off for Mars, Chrysler Building followed his innate affinity for French romance and left for Paris. Inspired by such bravery and in order to avoid becoming dinosaurs of the 20thcentury architectural zoo that Manhattan more and more seemed, Flatiron and Seagram gave in to their personal nostalgia either for the future or the past. The Statue of Liberty, annoyed by the heroic burden eternally imposed on her, leaves in search for understanding company. When even the Freedom Towers vamoose to Dubai just after completion, a veritable rush-out sets in; and the exodus from the ‘city of the captive globe’ captures the globe.

… And The Great Adventures of the Manhattan Diaspora

A traditional location for science fiction, New York City has been the home of urban utopias and dystopias for much of the recent past. While it was the quintessential metropolis of the 20th century its locational star is likely to sink with respect to the emerging metropolises of a multipolar world.
In “Exodus… And The Great Adventures of the Manhattan Diaspora” it is abandoned by its most prominent architectural dwellers, who are either nostalgic of their European ideals or don’t want to miss the 21st century. Once celebrated as containers of constant programmatic change, they feared to slide into premature congealment and if they could not escape their own history at least tried to flee Manhattan that had become folklore as a whole. Whether the universal city’s dispersal into the world’s cities lowers or increases New York’s impact depends on your perspective.