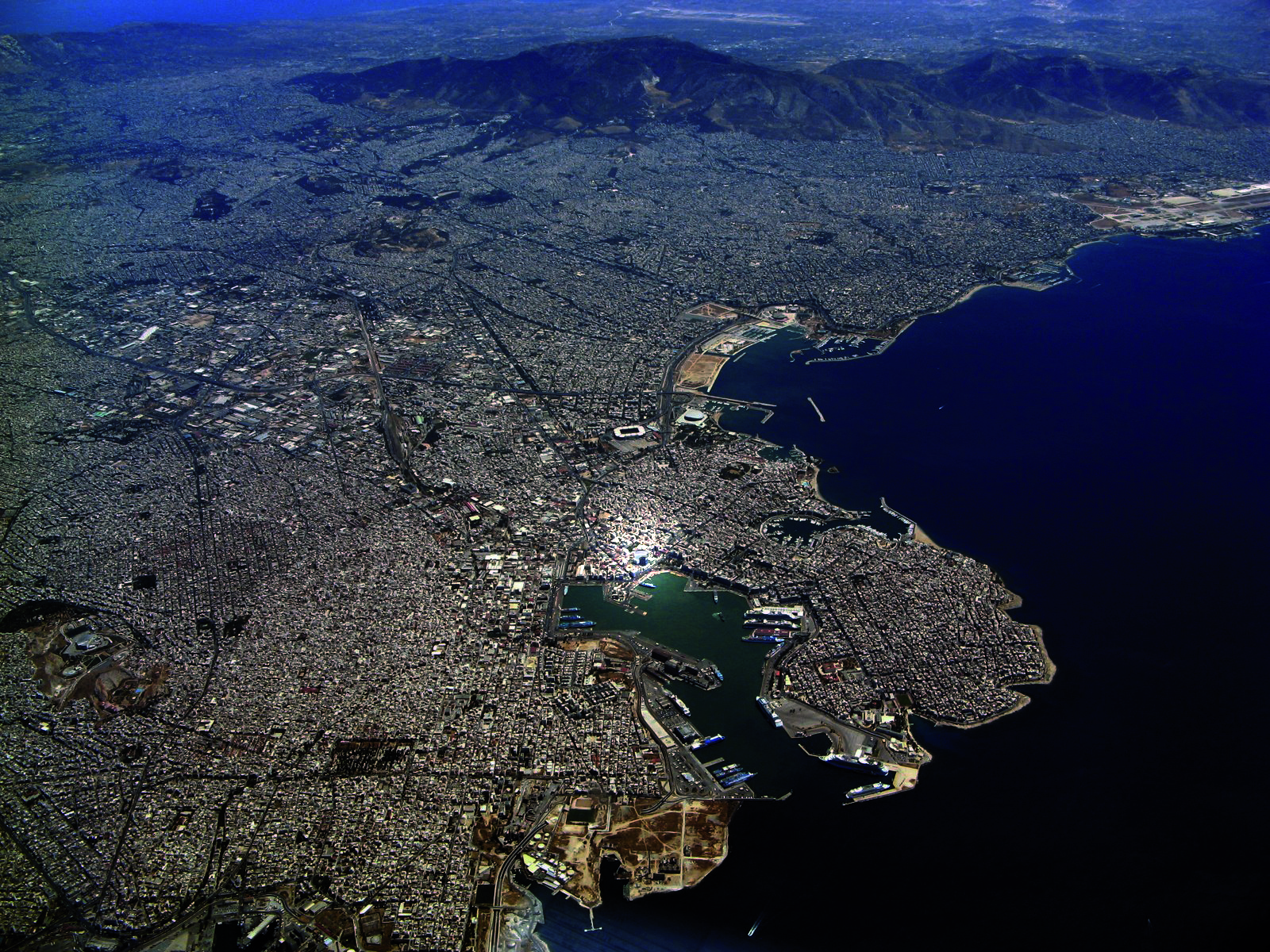 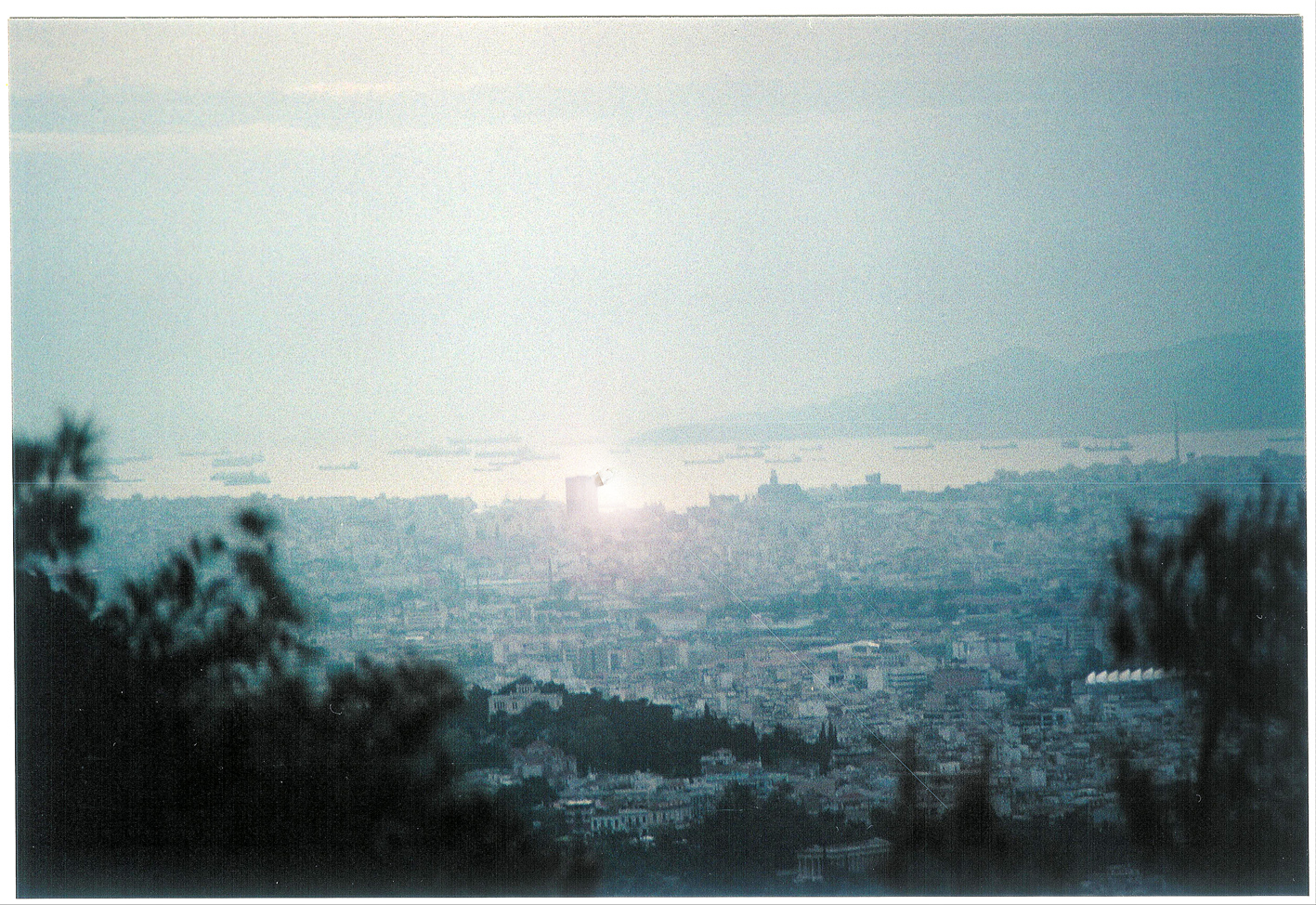 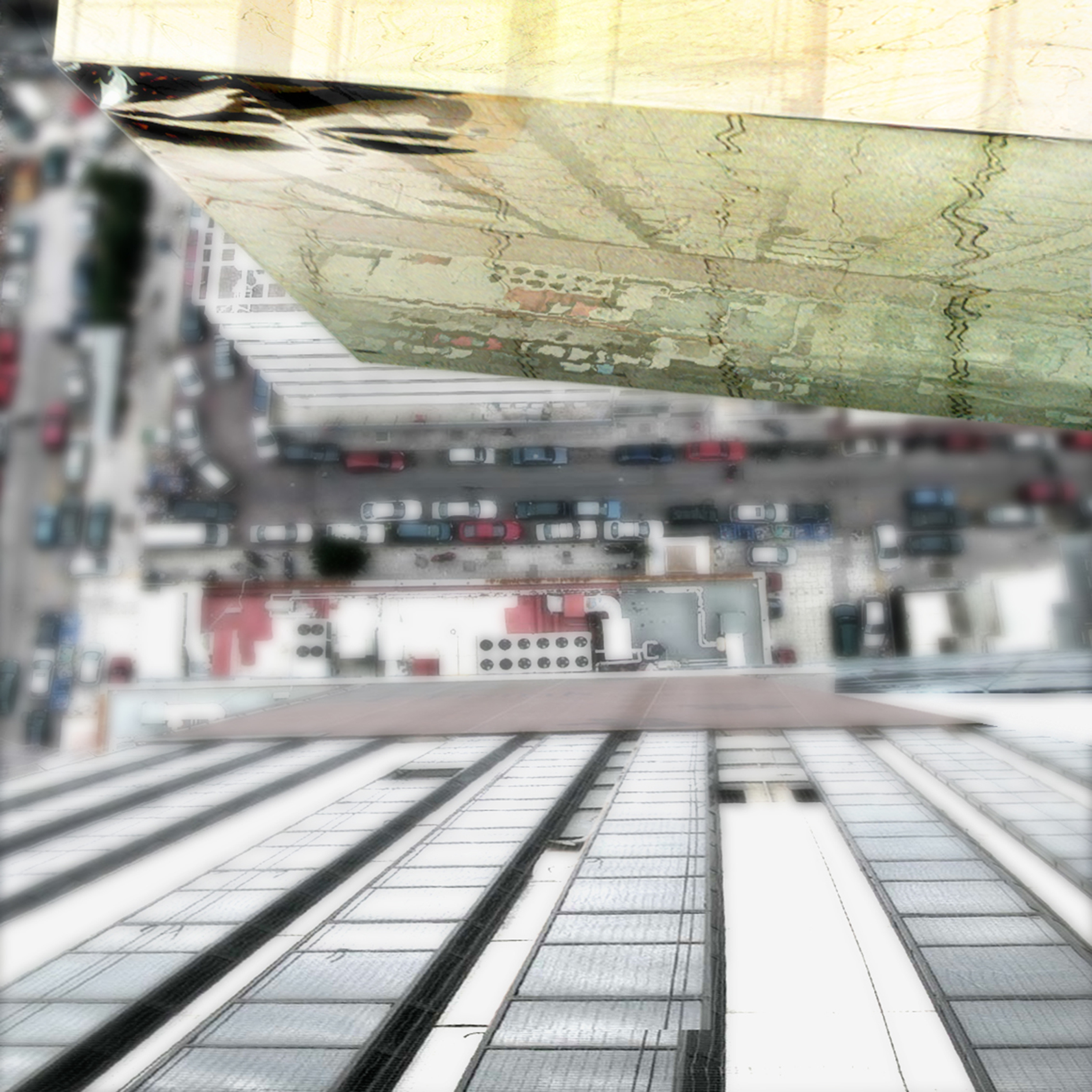 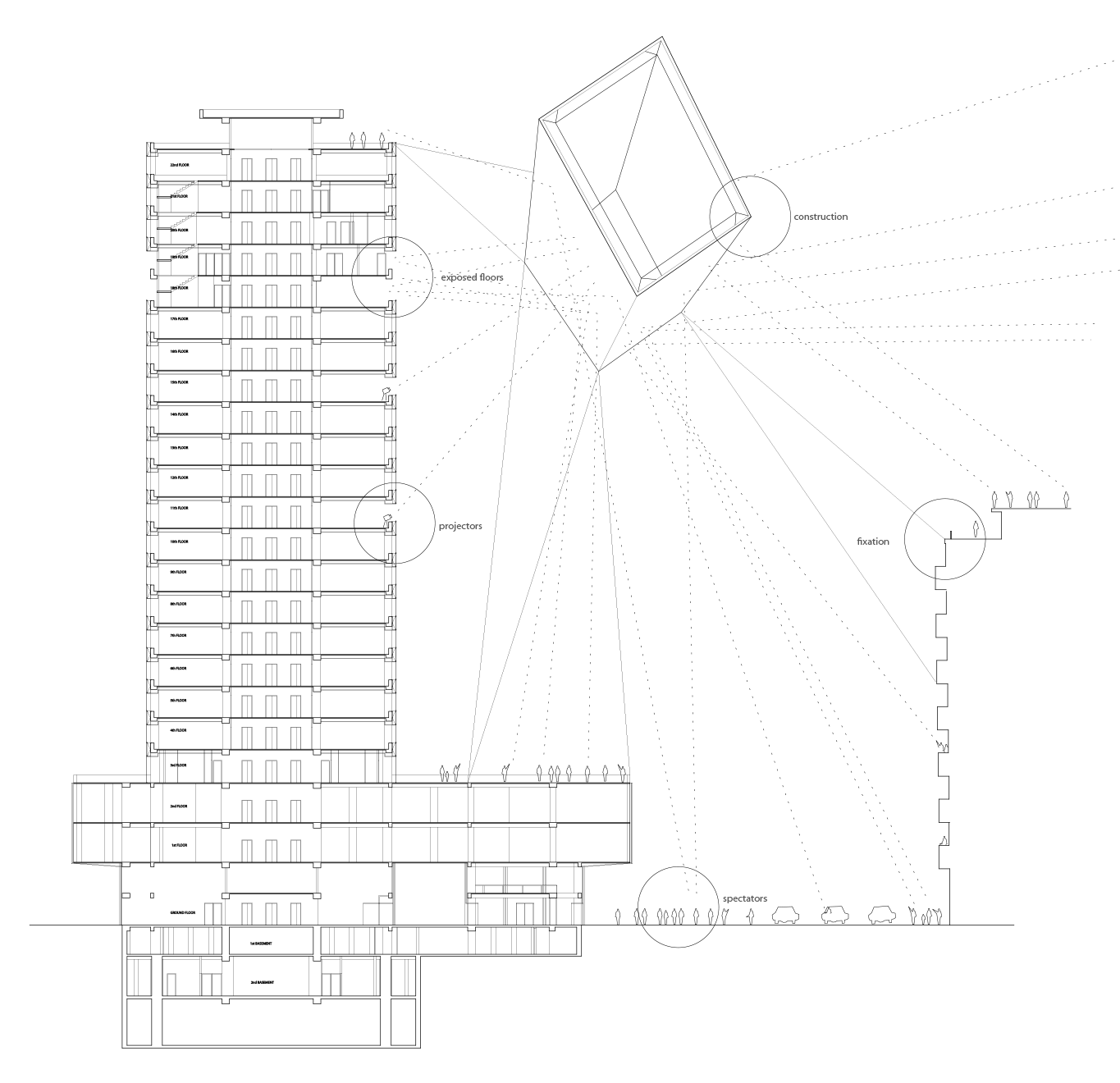 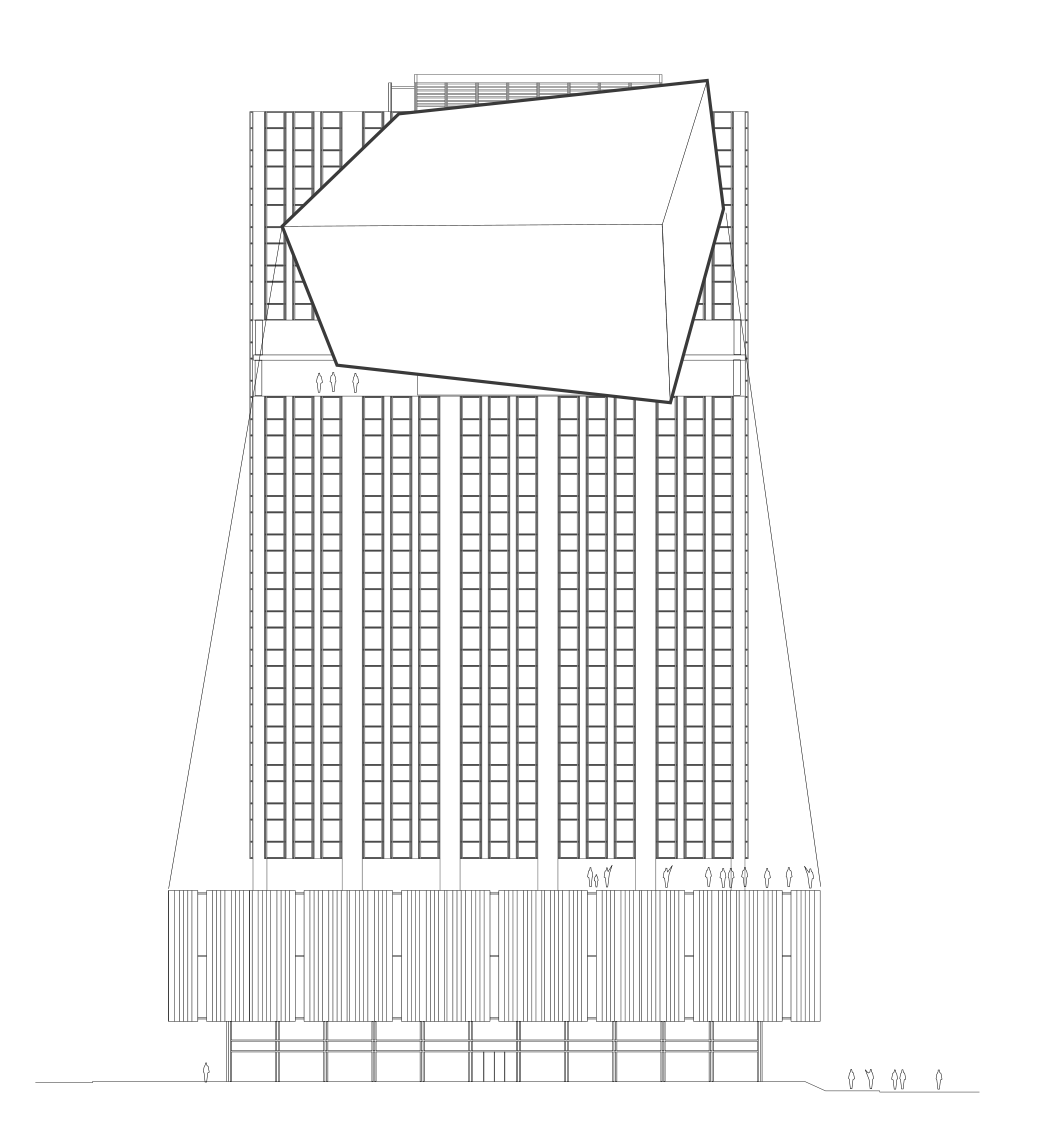 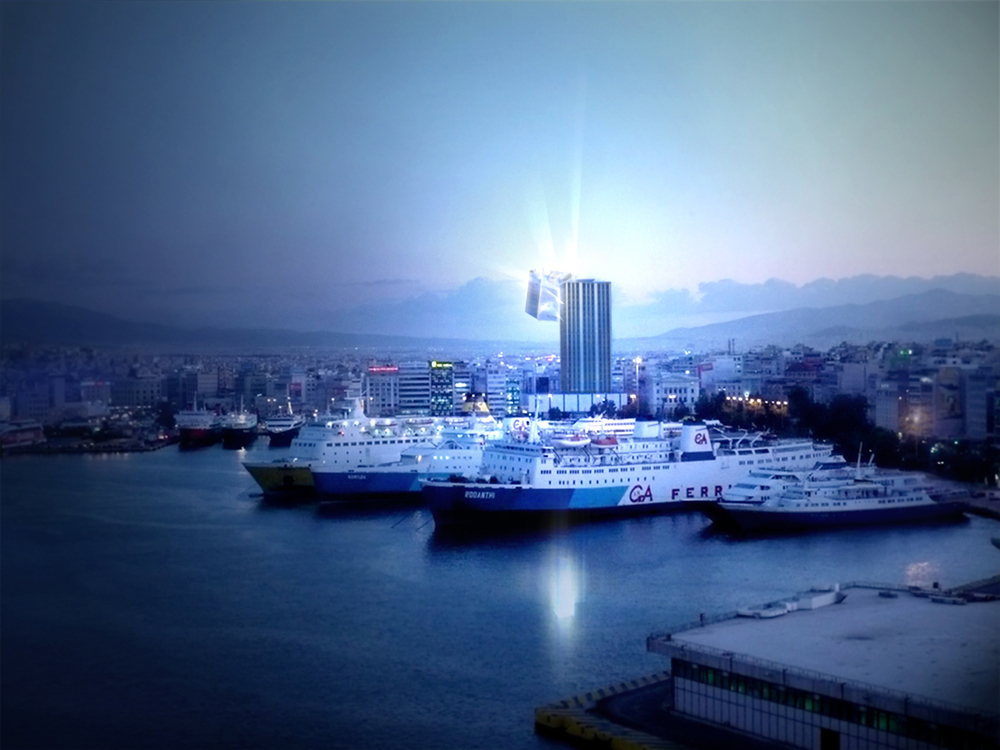 The Piraeus tower is the only tall building in Piraeus, the harbour city of Athens, and thus visible from far. It has never been in use since its construction 30 years or so ago. Explanations to why that is vary. The Greek Architects Magazine put the blame on its aesthetics and decided to set up a competition to re-design its façade.

After 30 years of the Piraeus Towers unloved existence, two urban design competitions and several plans to globally change it, it’s time to come to terms with its reality. The Piraeus tower has it all: a romantic location on the edge between land and water, a central spot on the harbour promenade and the most beautiful views on the sea and towards Athens. Still, it is not loved.
Although the tallest building in town, sometimes it seems invisible drowned in the monotony of the ever-repeating typologies that dominate large parts of Piraeus. Everything is rectangular, cubic: street layout, buildings, façades. The tower is different solely through its height. If it was to be torn down, because people do not like its form or façade pattern they could rightly knock down half of town with it. Put differently, the tower can be read as legitimate representation of its location.

Still true, the essential quality of the tower is not derived from its façade. It’s the view from above - imagined or real - that stimulates our fantasy. Hence, you may try to find an arrangement that is not judged by architectural standards, but appeals to a more comprehensive experience of Piraeus’ urban landscape; something of almost natural beauty. Instead of changing its façade or intervening in its structure we add something to it, a linking element between building and city, an enthusiastic comment that reminds of the overwhelming view that you must have from above.

A mirroring cubic volume hovers next to the tower’s façade. Its appearance changes with daytime, weather and seasons. It takes on natural qualities, always remaining a typical part of Piraeus. If you look up from the street underneath, you see what you would see looking down from the tower. From nearby the volume’s surface reflects the people, cars, ships and houses of Piraeus. From far it reflects the sunrays and forms a light point at the horizon. At night it is flood-lighted from within the tower - forming the cubic moon of Piraeus.